Our first half marathon!

I’d be the first to say that listening to people’s recountings of their fitness endeavours is boring as all heck. BUT, I’d also tell you that when people meet a new and exciting goal, then they should have permission to talk about it. 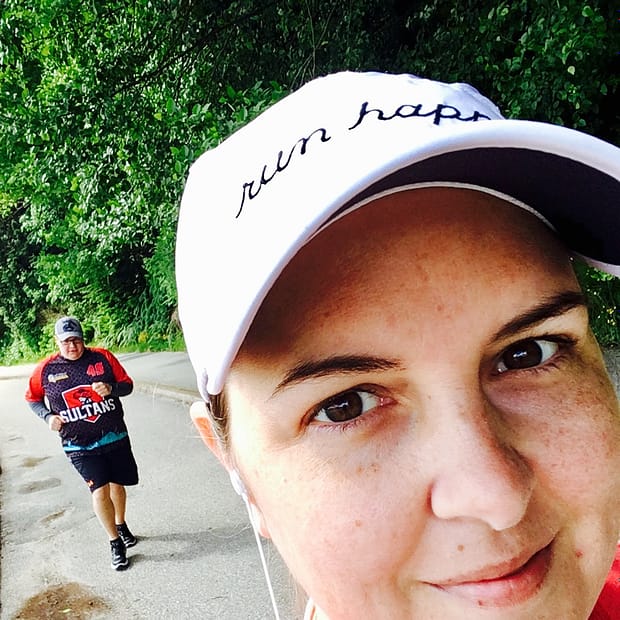 Gryffindor in front, Hufflepuff behind
Get sorted into your house

A few weeks ago, we signed up for the Sirius Half Marathon, a virtual run being organized by Hogwarts Running Club. We’d never done a half marathon before, but we figured, “why not?” Then, later on, we thought about how long that run actually is. Then about how we were totally unprepared for running a distance that long. Then we thought about how many seawall loops that is (two and change.) The recommended date for the run was June 18th, but since we were already booked for that day, we picked another one that worked for both of us, booked it off work and threw caution to the wind.

Want to join us on the Sirius Half Marathon? Registration is still open until June 18th!

What I’ve read this year

Taking the bad with the good

Wowowowowow! Major Congrats, but I think you earned more pizza. ????

Oh, Sweet Sarah…I agree! (Especially since it wasn’t very good pizza which should be a crime.)