Top Posts
23 for 2023: things we’ll do this year
What should I focus on on in 2023?...
Milk Fed
My Happiness Project: February
Be your own historian
Post-vacation blues
Bad habits
Home alone
What’s going on in your community?
Quick turnaround
Home TDTFYH 2017 through my eyes
TDTFYH

I know I am not the only one currently lamenting that there are only three days until Christmas and nine before the year is over. 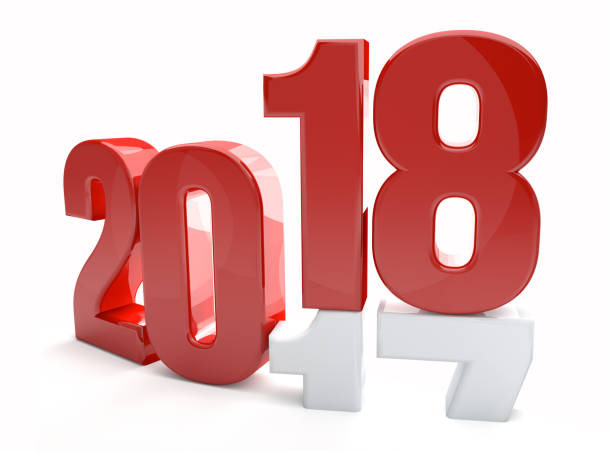 Coming into 2017, I feel like the world was feeling a great deal of desperate hopefulness. If you recall this time last year, a lot of talk surrounded celebrity deaths and implied that 2016 had been particularly brutal in this regard. Sure, there were some doozies. David Bowie, Alan Rickman, Prince, Leonard Cohen, George Michael, Carrie Fisher. They and many others (seriously, there were a LOT – some I didn’t even know about) left this world last calendar year and with every new announcement, the cries of sorrow grew louder. “Why, 2016? WHY?” And as they added up, people swore that once 2017 had been rung in, things would be different and it couldn’t possibly be as bad.

This is probably one of my favourite tweets following the American election in 2016. It also feels like an appropriate comparison between the two years.

If 2017 taught us anything, it taught us that there are far bigger concerns in this world than celebrity deaths. That’s not to say they aren’t meaningful – Chris Cornell and Chester Bennington were particularly heavy for me – or plentiful in 2017, they just took a backseat to bigger issues. Like threats to beautiful, decent human beings from different backgrounds, cultures, origins and with different colours of skin, different sexual orientations or gender identities. Like terrorist attacks, cyber attacks, attacks with weapons, words, with bombs, with vehicles. Legitimate concerns about war have been reawakened in us. And all this is looking past the usual disasters – floods, hurricanes, earthquakes and fires all made their marks on this year like any other.

2017 breathed life into a huge discussion that we, as women, could all contribute to, that we all knew needed to happen and that uncovered a grim reality to anyone who might have been oblivious or wanted to sweep it back under the rug. If I ever had a doubt that TIME’s Person of the Year was a meaningful designation, they blew it to pieces in giving The Silence Breakers this year’s title. The #MeToo movement on social media opened up discussions that may have never been had wihtout it and gave voice to women and men who might have felt they’d never be able to speak their truth. For myself, someone who would identify as having lived a life relatively unscathed, it reminded me of instances of sexual assault, discrimination and overt gender bias. It has made me rethink the words that I use and the words that I tolerate being used around me. It has changed the world as we understand it and it will continue to do so for the foreseeable future.

Somebody on reddit said it’s almost as if Hugh Hefner was projecting a force-field that protected creepy famous men, and with his death they were suddenly exposed. pic.twitter.com/Qra2csDhbN

It was tough, for certain, but I would hate to paint 2017 with an entirely negative brush. Nothing is all bad, after all. Some amazing things happened this year. Here are some of my favourite news stories and events. (Personal reflections coming soon.)

And if you’re feeling like you need a little pick-me-up, I’d highly recommend looking up some heartwarming stories to give you a boost. Start with this list from Business Insider or this other one from simplemost. And have a tissue handy.

What were your favourite news/events from 2017? Did any heartwarming stories hit your radar?

The banana and the bumble bee