Top Posts
23 for 2023: things we’ll do this year
What should I focus on on in 2023?...
Milk Fed
My Happiness Project: February
Be your own historian
Post-vacation blues
Bad habits
Home alone
What’s going on in your community?
Quick turnaround
Home TDTFYH Super Sunday
TDTFYH

I’ve been looking forward to today. One might say it’s what got me through the week. Not only is it the Super Bowl, but it’s also my Mom’s birthday and we’re taking the opportunity to celebrate both at our house. I’ve always wanted to have a Super Bowl party so that’s part of what I’m really excited about. The other part is the having loved ones in our house. 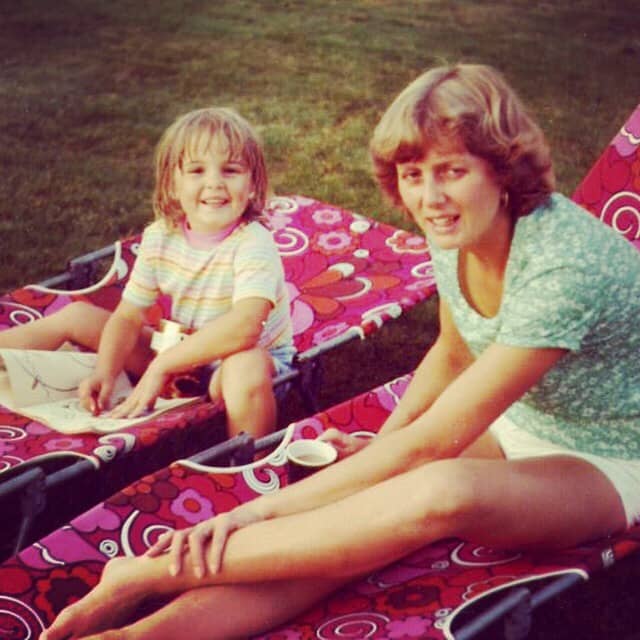 One of the things that I wanted for 2018 was to invite people in more often – more people, more frequently. One of my 18 for 2018 was the simple two word goal to FEED PEOPLE. So far, we’ve had friends over for dinner nearly every week and have certainly reaped the rewards by filling our home with friendship, conversation and laughter. It has been so satisfying and definitely a happiness booster.

Today will be more of the same, but here’s a quick rundown of the highlights.

The game. Honestly, snooze. The Patriots are old news and the Eagles are lame. I would never have thought there’d be anything that could make me cheer for New England, but it turns out that watching the Eagles players mock the Vikings after the NFC Championship is it. (Though, what goes around comes around, maybe?) Now I hope they get beat. Bad.

The halftime show. I’m a fan of JT and he will no doubt put on a SHOW, but I don’t usually watch a lot of the performance. Mostly because that’s prime time for…

The snacks. Lots of ’em. We’ve got a full menu going with just about everything you can imagine for a football party. (Minus the chicken wings. Ours isn’t really a chicken wings crowd,) Call me lame, but the thing I’m looking most forward to might just be the giant veggie platter plus hummus. (I KNOW.)

So, that about covers it…most years. This year, though, there’s way more on the line. It involves a Crock-Pot. (But keep in mind, #CrockPotIsInnocent)

This Is Us. As if watching this beautifully executed heartfelt/heartbreaking drama wasn’t enough, tonight, right after The Super Bowl, we’re going to witness the death of America’s favourite Dad crush, Jack Pearson. On his personal high holiday. It is going to be soul crushing.

AND in case that wasn’t enough,

The Tonight Show with Jimmy Fallon. More This Is Us with the cast making an appearance. I saw a tweet from the show’s creator-executive producer after they showed the last episode to some of them and they looked DEVASTATED. Tonight should be even more emotional. Also, Justin Timberlake and The Rock.

Have fun today! I’m with you on the game, don’t care about the outcome because I don’t care about either team. I keep thinking about what you said the other night about This is Us though – “They show the episode about Jack dying on his favourite day, Super bowl Sunday – right after the Super bowl?! What monsters!!” Haha. I’m sure we will dissect the episode later!

Tell me if I need to keep this on my PVR. It’s only a little soul crushing and the ending is actually nice. You should come over and watch it.