Luck, chance and other influences

Someone once lectured me on Twitter (would you be surprised if I told you it was a man who began his reply to me with “Well, actually…”? True story.) that there is no such thing as luck because we earn everything that comes to us. It was years ago, but I still remember it because, while there is a big part of me that is wary of writing hard work and determination off as sheer chance, I can’t fully accept his approach. There’s a movement that works to shift the idea of being lucky to being blessed. 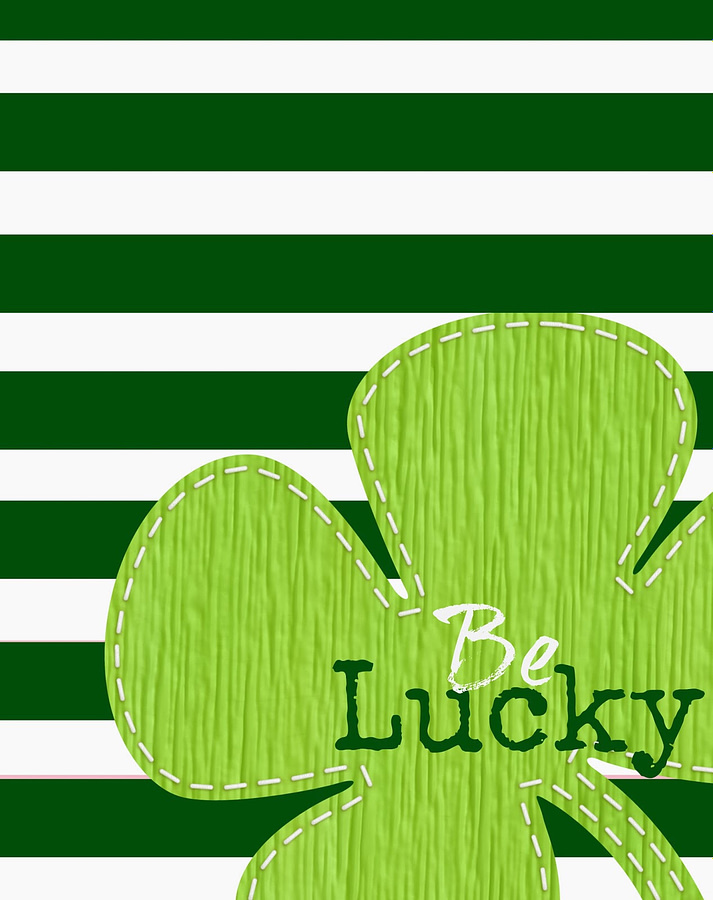 I used to have a really dear friend in my life. It was never a best friends forever relationship because it was never going to last. And almost as a nod to our unspoken anticipation of that, the mantra of our friendship was always, “we are so lucky.” One of us would say it to the other, then the recipient would say it back. We just did it and it was really meaningful and heartfelt and hearing or even just thinking that succession of words, it remains so to this day. It encompassed our appreciation for each other, for our time together, but mostly it referred to the opportunity that we had to take advantage of any of it.

Was what we were experiencing luck? Or was it really something that we had created in the parts of our lives that we shared with one another? At the very least, I’d argue that it was both.

We met under chance circumstances and just happened to feel a blissful and immediate click. In spite of influences that swayed us away from one another, we were able to come together and nurture our friendship through its duration. We were so lucky because even one single tiny difference in places, times, company or even words said could have derailed it all even sooner.

We didn’t earn it or work for it, we didn’t make it happen or even ask for it specifically. We were just willing to accept it when the opportunity came our way and there’s something to be said for that. Yes, it happened to us by chance, but we each made the decision to run with it. It still felt really lucky to have the choice so perhaps luck is just an attitude.

To be completely fair, I know what the Twitter guy meant when he said there’s no such thing as luck. We sometimes belittle really talented people who catch a really great break by saying they got lucky instead of acknowledging the hard work that got them to such an accomplished place. We do it to others and we do it to ourselves.

If you believe in the law of attraction, then you understand that everything we bring into our lives is a manifestation of what we have asked for. Good or bad, we’ve made it all happen through our attitudes and our choices.

I once had a friend try to set me up with a guy she worked for. It’s not even a slight exaggeration to say that he and I were in the same place probably six different times before we finally met. One of us would be there and leave before the other got there or we’d be occupied by something else or we’d just miss each other somehow. When we finally met, we really liked each other and dated for a while and had some really fun times. It was lucky when we eventually connected, but it was probably lucky when we didn’t, too. Maybe those were days when one or both of us would have been a little off and we might have never been able to enjoy each other with different timing.

So, in short, I do believe in luck, chance, whatever you want to call it, no matter what anyone tells me. Every single day, at one time or another, I contemplate the timing of something and further revel in the work of fate. It always makes me feel thankful. What will be will be.

We are so lucky.

Well, actually…I believe luck is when opportunity and preparation meet. The opportunity needs to present itself but at the same moment you need to be prepared to say yes to the opportunity!