Top Posts
23 for 2023: things we’ll do this year
What should I focus on on in 2023?...
Milk Fed
My Happiness Project: February
Be your own historian
Post-vacation blues
Bad habits
Home alone
What’s going on in your community?
Quick turnaround
Home TDTFYH Rediscovery
TDTFYH

I got some news last week that sent me reeling back to years past and in a good way.

The Old 97s are headlining #RnRSEA and I could not be happier! What great news to start the day! pic.twitter.com/RPoPm0q4bn

As I mentioned yesterday, we are preparing for the Seattle Rock’n’Roll 5k and half marathon in just over a month. One of the many perks of these events is that there is a concert included in the festivities and a few weeks ahead of time, the headliner is announced. The first year we had planned to go to the race in Vegas, Snoop was the headliner. Last year when we did go, it was the Goo Goo Dolls. No disrespect to those guys, but FOR THE LOVE OF GOD, WHY DIDN’T WE MAKE 2016 HAPPEN?!?

Fast forward to recent history and, to be honest, I’d kind of forgotten all about the concert. In Vegas it took place right after the 5k was done and near the finish line on Saturday evening, the night before the longer races. We hung around for a little while waiting for it to start, but there was too much of a gap between when I finished the race and when they were scheduled to start and we headed back down The Strip to give me a chance to shower and us time to to carry on Vegas-ing.

So that’s how I got to the place where, on April 25th, an email that arrived in my inbox blindsided me on a couple of fronts.

In my auditory evolution, I’d largely given up listening to music. Any past me would cringe in disbelief, but it is the honest truth. As much as I do still have a great appreciation for music and attachment to it, these days I get more satisfaction out of listening to podcasts. So, in the hours I spend walking or on transit, that’s my go-to. I’ve been contemplating how it’s possible that as music has become more accessible, I’ve chosen to access it less. I used to devote hours to reading magazines about new artists and spend $15 on CDs that were a total gamble. Now I can click to download anything and delete it with another click if I don’t like it and I can’t really be bothered.

After reading that email from RnR and celebrating their news, I came home and downloaded all the Old 97s albums in my library to my phone. Ever since, I’ve been listening to them at my desk in the office, introducing Kevin to them in the car and generally walking around with a non-stop Old 97s loop running through my head. And you know what? It’s been fantastic. I don’t have any super emotional attachments to their music (which is kind of a relief because, let’s be real: that is a fascinating experience, but it is also an exhausting one) but it reminds me of a time when life was really different and it’s cool to look back at that. It’s been like listening to them for the first time all over again, except I was already familiar with all their work; a barrage of delightful reminders and throwbacks to music and lyrics that really brought me joy. Also, it turns out they have a new-ish album that came out last year. I might never have known that otherwise.

FUN FACT: Remember when Jennifer Aniston invited Vince Vaughn to meet her at a concert she’d bought tickets to in a last ditch effort to get back together in the most tragic film of our time, The Break-Up? That was the Old 97s! 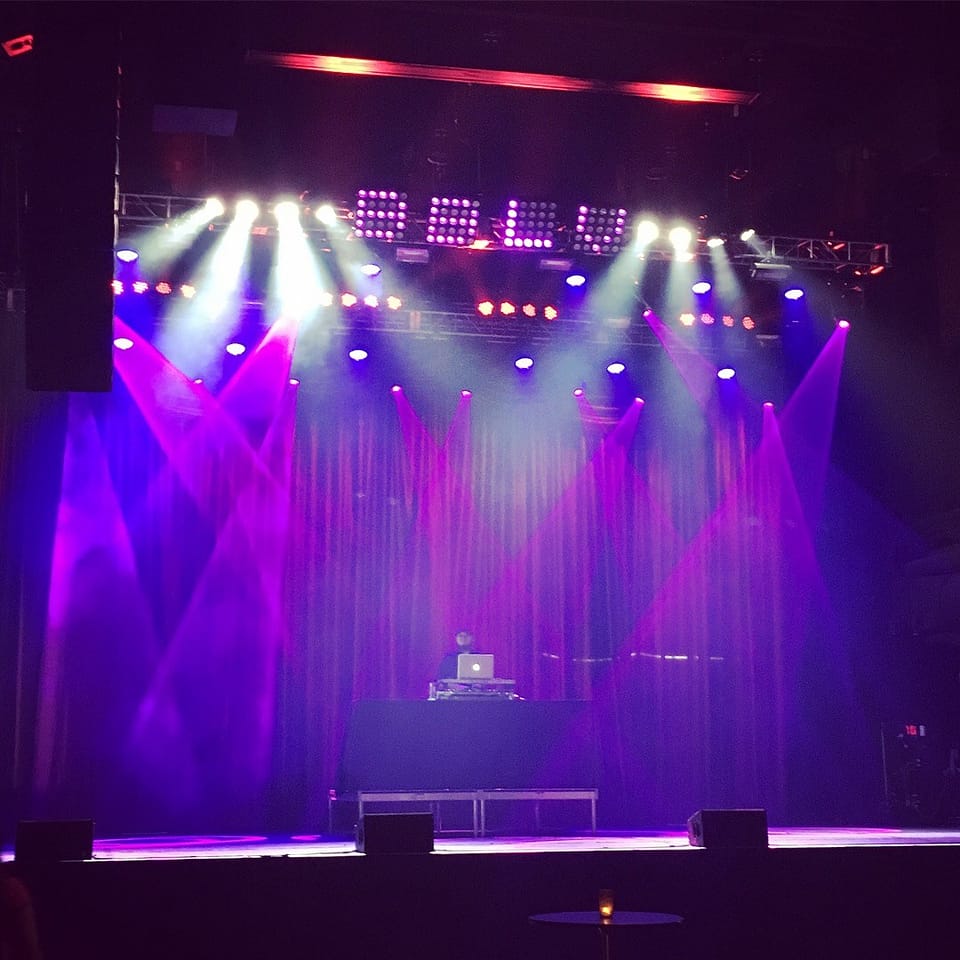 I was reminded this morning that it’s the time of year when band’s start announcing tour dates for the remainder of the year. I may not listen to a lot of recorded music, but I do love me a live show. Two bands that I looooooove sent emails this morning with new dates. Unfortunately, none of them were for Vancouver (yet), but I’m considering a quick trip to Vegas in September if anyone wants to come along! I’ll be going to this place…when I was there for a conference event in November, it flew to the top of my list for bucket list venues.

Have you rediscovered a band – or something else! – you used to love recently? How and what was it? If you could see any musical performance this year, who would you see?

Things we’ll do this month: May

Books and podcasts and coffee