Books and podcasts and coffee

I had yesterday off and was able to piece together a coffee date with someone who is away from work right now and who I haven’t been able to catch up with in a while. While sipping our lattes, we proceeded to do exactly what we do when we’re at work: talk about books and podcasts. Non-stop. And guess what I learned?

Turns out that if you spend three hours having coffee and talking about books and podcasts, you’re going to leave wanting to do nothing but read books and listen to podcasts.

*If I can get through it. I’ve found that the books are going downhill as the series carries on – I’m at book five – but at least the movies are getting better. 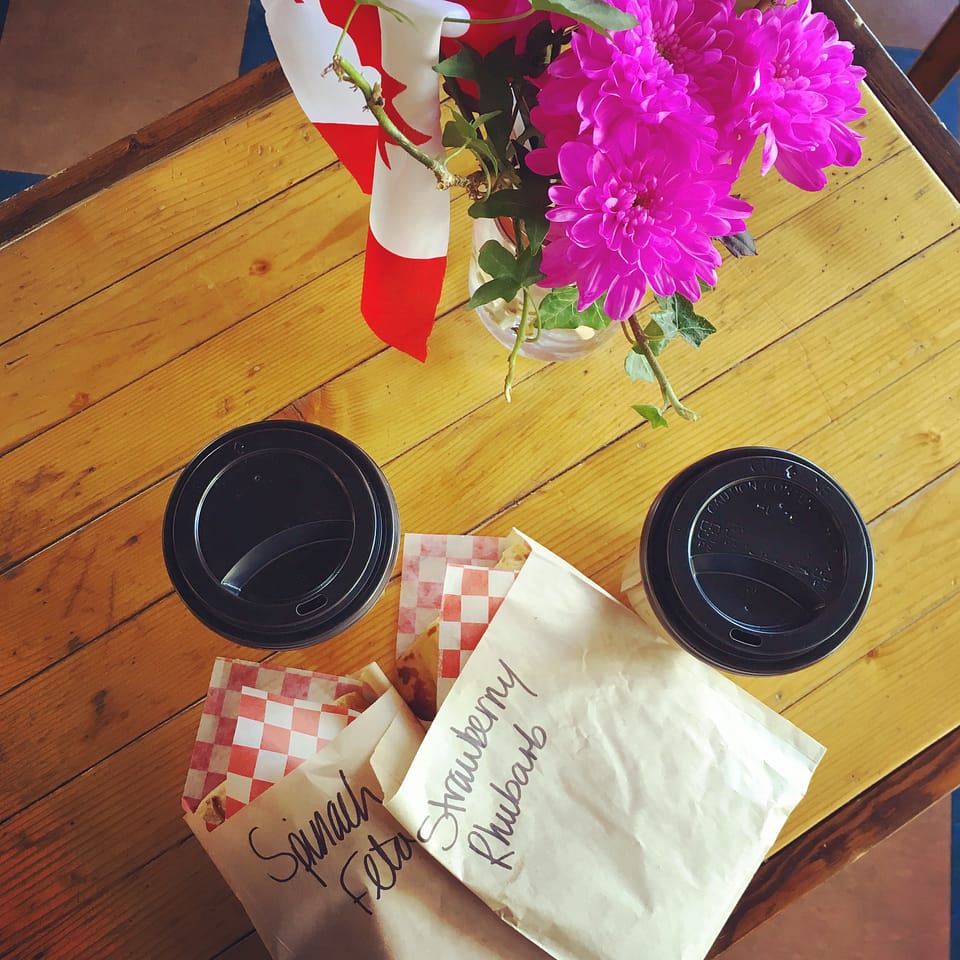 Coffee dates aren’t a thing I have fully implemented in my life. I do them occasionally, but not all that often. Every time I do, I think, “Hmmm. I should really do this more.” Then I don’t. But regardless of the fact that I am not taking fill advantage of this staple of modern society, I’m glad it’s become a part of our culture. Want to have coffee sometime?

Do you meet friends for coffee dates? If you could meet anyone for coffee right now, who would it be and what would you talk about?