Top Posts
23 for 2023: things we’ll do this year
What should I focus on on in 2023?...
Milk Fed
My Happiness Project: February
Be your own historian
Post-vacation blues
Bad habits
Home alone
What’s going on in your community?
Quick turnaround
Home TDTFYH Travel by season
TDTFYHTravel

One bittersweet perk of my job is that I deal with a LOT of people and a LOT of time off. I often have people coming into my office to talk about a vacation they’re planning and, big or small, I always want to hear the details – where they’re going, what they’ll do there, what they’ll eat, see drink and do. It’s bittersweet because as much as I love to hear about it, I can end up [pretty green with envy, too. Even though I don’t feel like I do as much as I would like to, I’m obsessed with travel. Anytime one of my friends is talking about a trip, I’m mentally calculating whether it’d be socially acceptable for me to offer to come along, if I see any out of town event – ANY! – that I really want to attend, I do a mental pros/cons list to decide whether to go, I truly believe that anything is possible when it comes to leaving town for any purpose, even none. 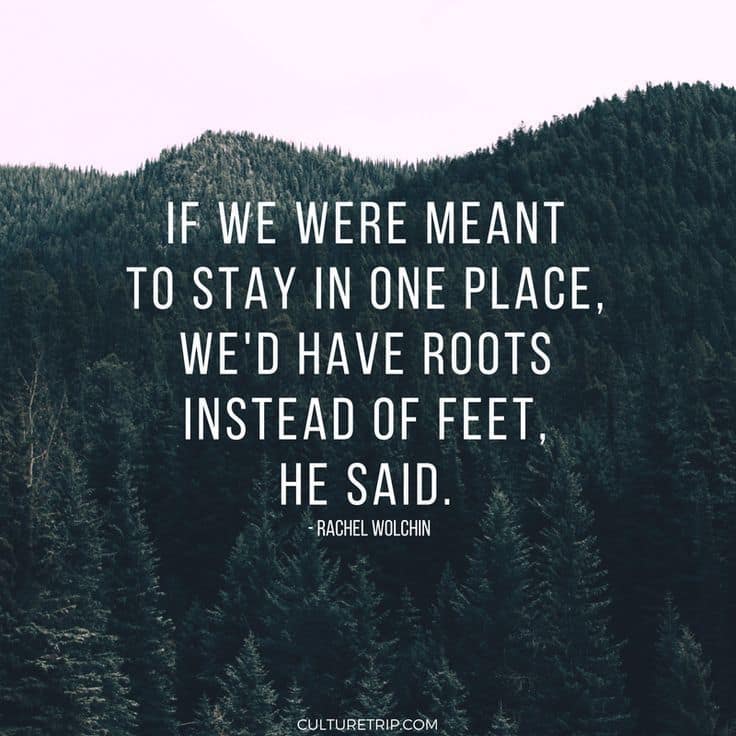 Needless to say, travel is one of the areas where I prefer to start by saying yes and then figure out the details. This happened to me again very recently and it’s been so invigorating, but more on that next week. Since the advent of the internet, I’ve really been able to put this practice to the test. I’ve visited blog friends in Minneapolis-St. Paul and Austin, I’ve had a blog friend visit me from South Dakota. Before Kevin and I even met, I’d committed to a weekend in Calgary with him and some of his – now our – friends from Ontario. I am up for adventure regardless of the company or the destination.

This week I started to think about travel and how, no matter how I may try to sway it differently, my calendar seems to magically fill up with travel plans every fall. After a year or two off, the phenomenon has taken hold again this year and I could not be happier about it.

When I was researching my trip to Paris – my first solo travel – so many years ago, I fell in love with the Parisian concept of la rentrée. The French say “à la rentrée” to mean “see you in September.” Translated directly, la rentrée means the return. In this phrase, it represents the city residents coming home from their summer adventures and the departure of the tourists. The children return to school and their parents go back to work. It is described by many as the most magical time of year to visit an already magical city. This is when they say it really comes alive.

There’s something magical in the air in France each September – a renaissance after the August shut-down, a new beginning after long holidays on the coast and slow summer days at rural retreats. In the blink of an eye, life in France changes. Children go back to school, people return to work and the rhythm of day-to-day life resumes. This is la rentrée – with all the optimism and opportunity this time of year brings. Streets become busy once more, restaurants pull back the shutters to welcome back the crowds and a new calendar of cultural events begins.

Though I’ve never been to Paris in September (I chose February for my trip) consensus says that there’s no other place like it for the la rentrée vibe. Still, I like traveling in the fall for my own reasons. It’s nice because summer vacations are over and the tourist traffic has died down. There are fewer people, shorter lineups and sometimes you can ever score some deals. Often the weather is still nice, but at a temperature cooler than blazing midsummer highs. It also offers a nice buffer between the freedom feeling of July and August and the holiday vibe of late November and December so the adventure can be a little spark of fun during the sometimes long haul between celebratory seasons.

What’s your ideal time of year for travel? Do you prefer one season over another? If so, why?

Small changes: what actions bring me closer to being the person I want to be?