Top Posts
23 for 2023: things we’ll do this year
What should I focus on on in 2023?...
Milk Fed
My Happiness Project: February
Be your own historian
Post-vacation blues
Bad habits
Home alone
What’s going on in your community?
Quick turnaround
Home TDTFYH 09.09.18
TDTFYH

They can schedule as many Thursday night games as they want, but kickoff for a new NFL season will ALWAYS be on Sunday. Even though my team played three days ago, I couldn’t accept that the real start to the year was any sooner than 10PST today. 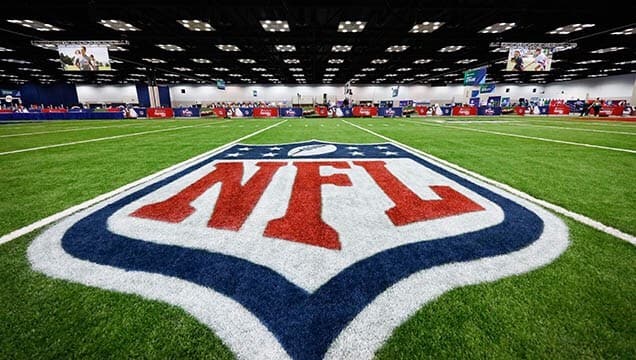 It was nice to get up and have coffee and breakfast while watching some football again. I’ve missed this. And even though all the matchups were pretty meaningless to me today, that’s kind of nice, too. Having an emotional investment is fun…but it can also be annoying/frustrating/devastating.

Speaking of affiliation, Kevin is stressing over picking a team. When we first met, he was a Dolphins fan, but later gave them up. He attached himself to the Seahawks for a couple of year, but that didn’t fit quite right either. Earlier this year, he declared himself a Bills fan, but was rethinking it almost as soon as he said it. The past few weeks have been an ongoing debate over who to cheer for and that can be a complicated discussion. You want it to be a good team and not one that someone who’s too close to you cheers for. That eliminates the Falcons, Panthers, Bengals, Seahawks and Patriots. Then it can’t be a team that someone you’re really not into likes. And you have to get a good vibe from the team, obviously. I’d like him to be a Lions fan or a Cardinals fan, but neither seems to be vibing for him. Hmph. I also suggested he just continue to be a free agent like I am in hockey, but he says he wants to start getting some “NFL stuff.” I don’t know how to help at this point.

Did you see the drama between the Steelers and Browns today?!? OT? A blocked field goal to end the game in a tie?!?! Yeesh. It’s funny because all off season I’ve been saying that the Browns really should be my team. The eternal hope and never ending faith that things will get better? That’s really my jam. These are my kind of people.

But, of course, I’m among the Falcons faithful.

Who are you cheering for this NFL season? Dare to make any predictions for the upcoming season?