I had a full day of system testing to do for my job today. It made for a lot of boring, tedious work and by the afternoon, I was spent. Regardless, I still wasn’t done and I’m not now either. Luckily, I had an escape planned and it was an escape in the form of a preseason Canucks game.

As I’ve mentioned, working from home is no joke and after already being online for more than a full day, I spent the final hour juggling getting ready with addressing my regular stuffthatneedstobedone before the end of the day.

I’m going to level with you: I was feeling pretty rundown and low energy. As I alternated between wishing I wasn’t going at all and dragging my ass around trying to make it somewhat presentable, I thought to myself: what’s one thing I can do to make feeling good right now possible? 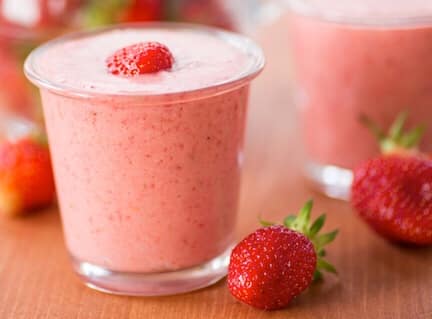 (It did not look like this at all.)
And you know what? I did feel better. And the moment I realized that was a moment when the self-care principle was really driven home to me.

Do I get it? Sure. Do I believe in its importance? Absolutely. But do I really live by it? I had to face he facts that no, I do not. Because I don’t make a point of getting ready earlier so that I’m not rushing out the door. And I don’t take the time to eat something healthy so that I am not so hungry that I’ll literally eat any ugly old thing later. I am good at the part of self-care that addresses the need to take time or for myself and do things that make me happy. The part I’m not good at is applying it to giving myself an edge; setting myself up for success.

It was a light bulb moment and it certainly helped me better understand the whole “self-care isn’t just about bubble baths” argument.

And the good news is that it’s almost hockey season. ????