I’m going to start out with the good stuff and wish my friend Nikki a very happy birthday today! She and I have kind of a funny story. She married a former coworker of mine. I think we’ve met in person maybe once, but somehow we ended up texting and have never looked back! 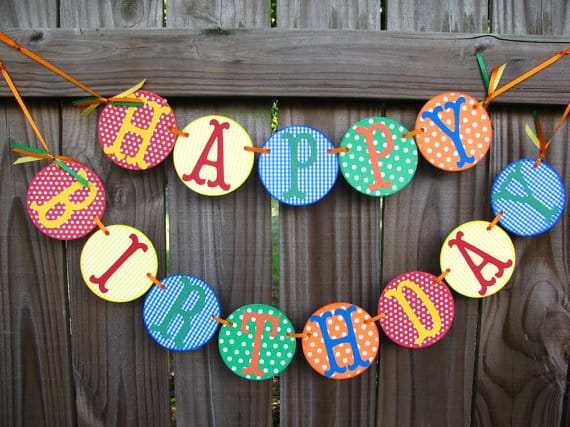 The not so good stuff? Well, it’s still good…eventually. I sat down to my computer today and logged into I noticed that I was feeling something that I’d felt yesterday as well, but that I only acknowledged in hindsight. Most notably it was a heat-related discomfort which isn’t all that rare since I’ve generally felt hot for my entire life. This was different, though. It was mostly in my face and it felt more like swelling than a rise in the temperature. As I thought about the parts of my body that felt the same and I put it into words (no surprise that’s how I digest anything, I narrate) I realized what my symptoms were indicating and there was really no other word for it: inflammation.

That scene in my favourite movie of all time – as they’re carting a passed out
James Leer (Tobey Maguire)out of the auditorium, someone asks if he’s okay and
Terry Crabtree (Robert Downey Jr) replies of the young writer,
“He’s fine. He’s narrating.”

It was a product of too much work, not enough fresh air, of grabbing whatever is easiest instead of making a proper meal, of eating only when starving instead of at proper intervals, of very bad habits.

I’m on a project right now and my days are very long. I don’t always remember to eat when I should. I choose coffee instead of water. I’m sleeping less than is ideal. The list goes on and I think it’s probably a pretty common list.

Not eating is a long time weakness. So long, in fact, it’s probably more properly considered a part of my character. I’m not crazy about food. It’s mostly a means to an end, a necessity. I often don’t look forward to eating something or create a plan based on enjoyment. I’ll settle for whatever. And when I’m mentally taxed, I’ll take anything.

In a week of 12+ hour days, working from home while Kevin isn’t here to at least brainstorm something better, that’s what I’ve been doing: accepting whatever is available/easy/in front of me and now my body is paying the price.

But I said there was good and what’s good about that? Well, I took the day to putt the purest of pure things that I could put in my body. Fruits, vegetables, whole grains, WATER. And when you hit a low and start to heal from it, it’s easy to be reminded how good it feels to get back to basics, to nourish your body with pure and whole foods and to actually feel the energy and life returning.

But it would still be better to never neglect my body like that.

How do you protect yourself from going off the rails when it comes to healthy habits? And, more importantly, how do you do it during busy times?