Notes on a day that went sideways AKA yesterday.

Literally nothing went right. NOTHING.

I’d been feeling pretty rundown on Friday and left work with a headache as my biggest accomplishment. We binged everything that remained of The Good Place and it made me feel better, but not great. 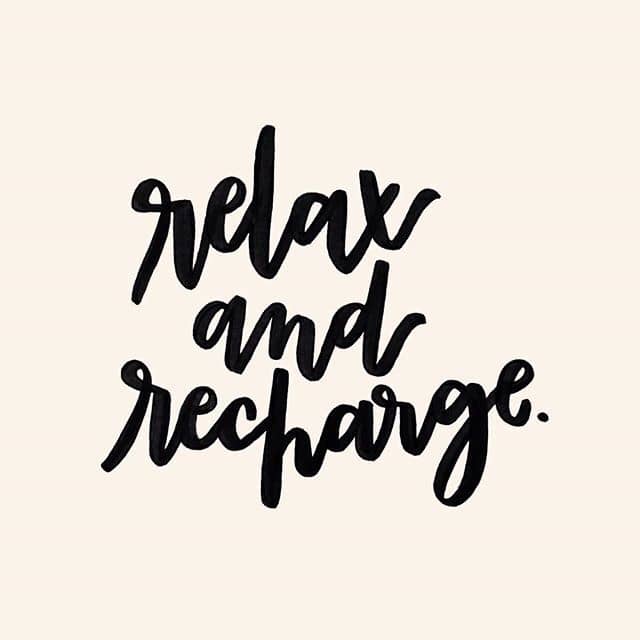 Saturday was troubling because I literally couldn’t drag myself out of bed. Timely since I’d just been preaching the importance of sleep while not entirely living my own beliefs, but also annoying since I barely got up before noon. But on the bright side, I finished two books and confirmed the one I want to take to Chicago with me (If I haven’t already finished it by then. You = ????????.)

I’m beginning to suspect there may be something else going on besides soul-crushing (though thankfully temporary) pressure at work and general stress, but I’m going to wait it out a little longer before I start to panic.

By the afternoon, some dandelion tea and apple with almond butter had me feeling much better as Kevin headed out the door to work the NBA game that was in town.

We had a tight schedule once he was done because he needed to take train back home so that we could get in the car and go to the birthday party I’d been looking forward to all week. Most of the birthday parties I go to are in restaurants or at events, etc, but this was an old school birthday house party and I was pumped. (That doesn’t even touch on my excitement to hang out with the woman of honour herself.) Our plans came crashing down when he was required to stay late and couldn’t get out of it. By the time he got home, we’d arrive at the party after eleven and, while that was perfectly acceptable to 28-year old me, now it just seems gauche.

So, there I was in my party best with nothing to do and nowhere to go. So I roasted some vegetables and caught up on The Social. ????????‍♀️

Its raining cats and dogs today and I’m looking forward to a night out with the boys.