Top Posts
23 for 2023: things we’ll do this year
What should I focus on on in 2023?...
Milk Fed
My Happiness Project: February
Be your own historian
Post-vacation blues
Bad habits
Home alone
What’s going on in your community?
Quick turnaround
Home Friends 10.22.18
FriendsTDTFYH

Today started with a bird that I thought was a rat stuck in the wall behind my desk. Then it was in the ceiling and then it flew down my hallway. Did my day even stand a chance?

I left work early because I had some errands to run and I had a hockey date with my girl, Cara.

I was relaxing at home when I got a (Twitter-based) feeling that there was something I needed to see on Monday Night RAW. Sure enough, my favourite wrestler announced that he has leukemia and had to relinquish his title tonight. Fortunately, I had the good sense to cut it short after the second wave of tears and skedaddled downstairs to the train to head downtown. 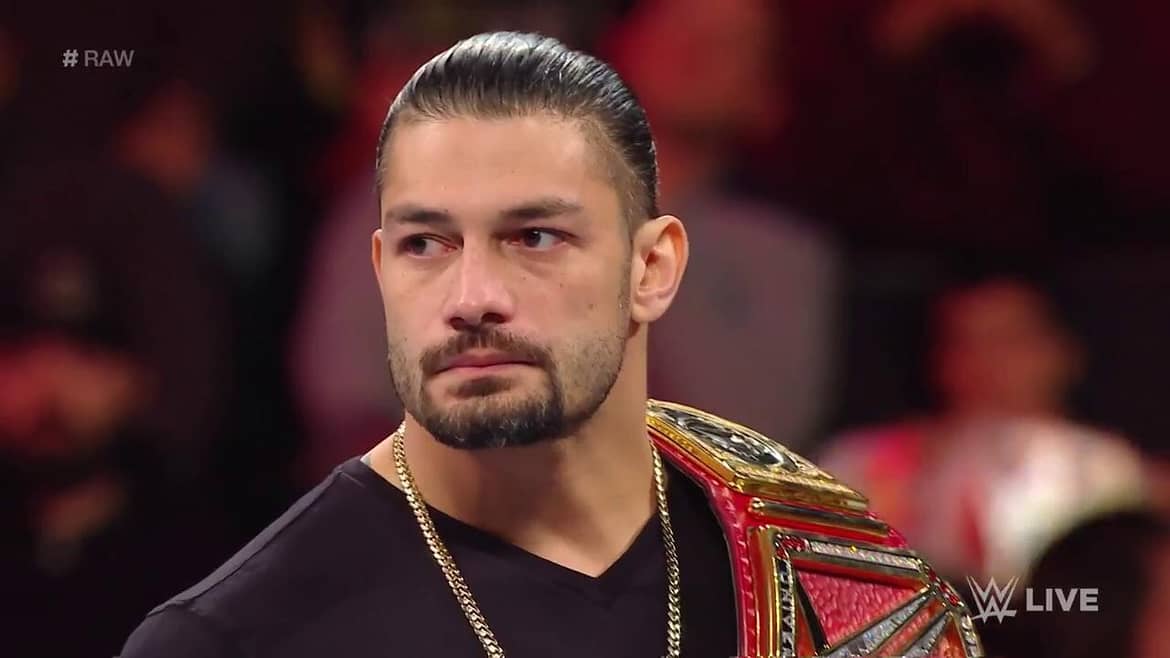 Once again, thank you so much. God bless you and I love you. Believe that.

The game was a decent one and a good way to start off my Canucks season. The Capitals won 5-2, but the score betrayed the effort on the part of the Canucks. It’s still early, but it looks to be another exciting season and that’s all anyone could ask!

My favourite thing I saw today came from Lisa Welsh on Instagram:

She declared there are only ten weeks left in 2018 (!!??!!) and challenged everyone to take on ten tasks to close out the year. I love many of these ideas and I hope you will, too. Go ahead and take them on and make sure you use the hashtag #lasttenweeks so we can all find you! ❤️