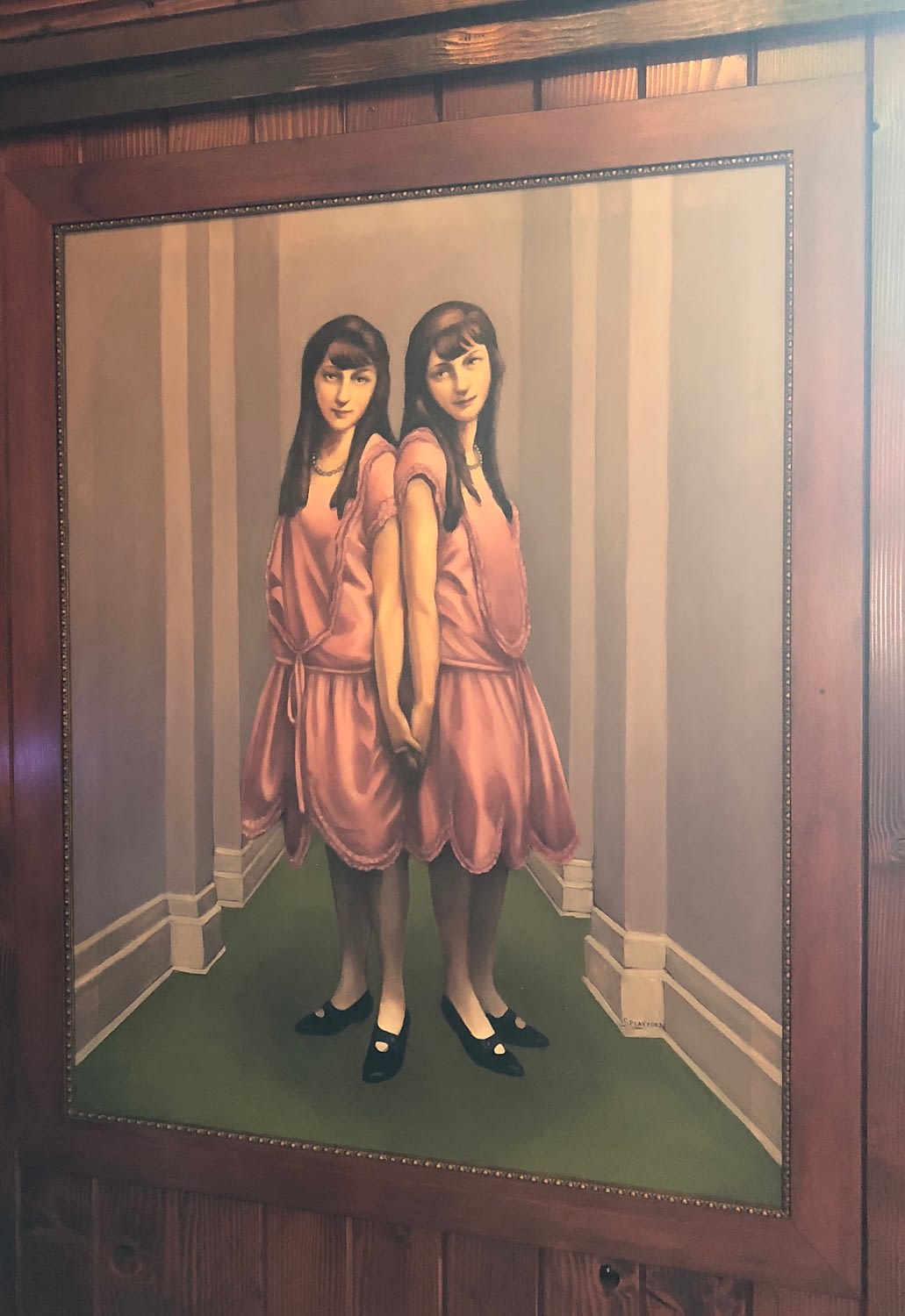 I’ve had a lot of people ask me about Anderson School every time I talk about it or after we’ve paid it a visit. I know it can seem random that we stay in Bothell when we visit the Seattle area, but it truly is a case of the hotel being the attraction.

The McMenamins name has become an empire. With interests in hotels/resorts, beer, wine and spirits, coffee roasting, pubs, restaurants, theatres, music venues and I’m sure a few more ventures that I’ve either forgotten or am not aware of, the company has been spreading its unique flavour far and wide across Washington and Oregon.

I’ve been to six of their historic hotels and number of their pubs and restaurants. My introduction came from Amy back in the days when I used to be in Portland five times a year to visit and attend various events.

While all of their properties lend a very specific McMenamins vibe, it’s their hotels that are the greatest treats.

With McMenamins, the mundane becomes magical – depending on which historic hotel you choose, you may find an onsite brewery, a movie theater, a full-service spa, gardens and orchards, a winery, soaking pools, live music and more. Along with comfortable guestrooms, original artwork, restaurants and pubs, of course.

Essentially, they’ve taken old buildings and repurposed them as modern day lodgings including features unique to each property. There are hotels that have always been hotels, but there are also a few more out of the box transitions. Anderson School is similar to Portland’s Kennedy School and, I’m assuming, Bend’s Old St. Francis School. Two years ago, we stayed at Grand Lodge, a former Mason Lodge and the summer before that, Olympic Club, a former brothel in Centralia.

We have plans to visit all the locations, but time and again, Anderson School comes up as the most convenient for our Seattle-based needs and for our next McMenamins fix.

As we were driving there on Saturday, I told Kevin that my plans for the weekend were to lounge around McMenamins leaving only to attend the race and the come right back. It’s the kind of place where you just want to hang out and pretend there’s no other world outside.

And that’s basically exactly what we did.

There are also several rooms for hosting parties and events – both private and open to the public. On Saturday, there were two weddings and a christening being celebrated and there are always parties, concerts, historic talks and other fun events being held throughout the seasons.

There are 72 guest rooms (by my count – I may be wrong) and each is uniquely dedicated to one person of note who hailed from or had some other connection to Bothell. We’ve stayed in four of them, but we’ve seen five thanks to a kind front desk clerk gave me a tour of room 101 after I excitedly discovered that it was inspired by the former guitarist from Death Cab For Cutie.

Beyond their general funkiness, there are a couple of things that any McMenamins location can be counted on to provide:

No matter the location, type of venue or product, they can be counted on to bring it. If you’re planning any kind of trip around Washington or Oregon, try to incorporate a stop even if it can’t be a stay. You won’t regret it.

I’ve written about Anderson School a few times. Here are some other links:

Writing is good, but living is better