Top Posts
23 for 2023: things we’ll do this year
What should I focus on on in 2023?...
Milk Fed
My Happiness Project: February
Be your own historian
Post-vacation blues
Bad habits
Home alone
What’s going on in your community?
Quick turnaround
Home TravelLas Vegas 11.04.18
Las VegasTDTFYHTravel

Traveling the morning after the time change: HIGHLY RECOMMENDED.

On another note: I spent a great deal of time yesterday procuring my travel book selection and then I saw a pile of books I hadn’t included in the selection process. And then I woke up in the night and cracked open Brene Brown‘s Dare to Lead and knew before I’d finished the foreword that it needed to come with me, too. I honestly have no idea how many books I actually packed for this trip.

Today we’re headed to Vegas. The trip is part business, part pleasure, part running and we’ll be gone for ten days. We woke up this morning and packed the final few things, changed the sheets and towels, fed the cats and hopped in a cab. My brother is in Vegas now and I’m hoping to see him tonight, but it’s also the kickoff of the conference I’m attending and the dinner they put on is kind of a big deal.

How do you do Vegas? 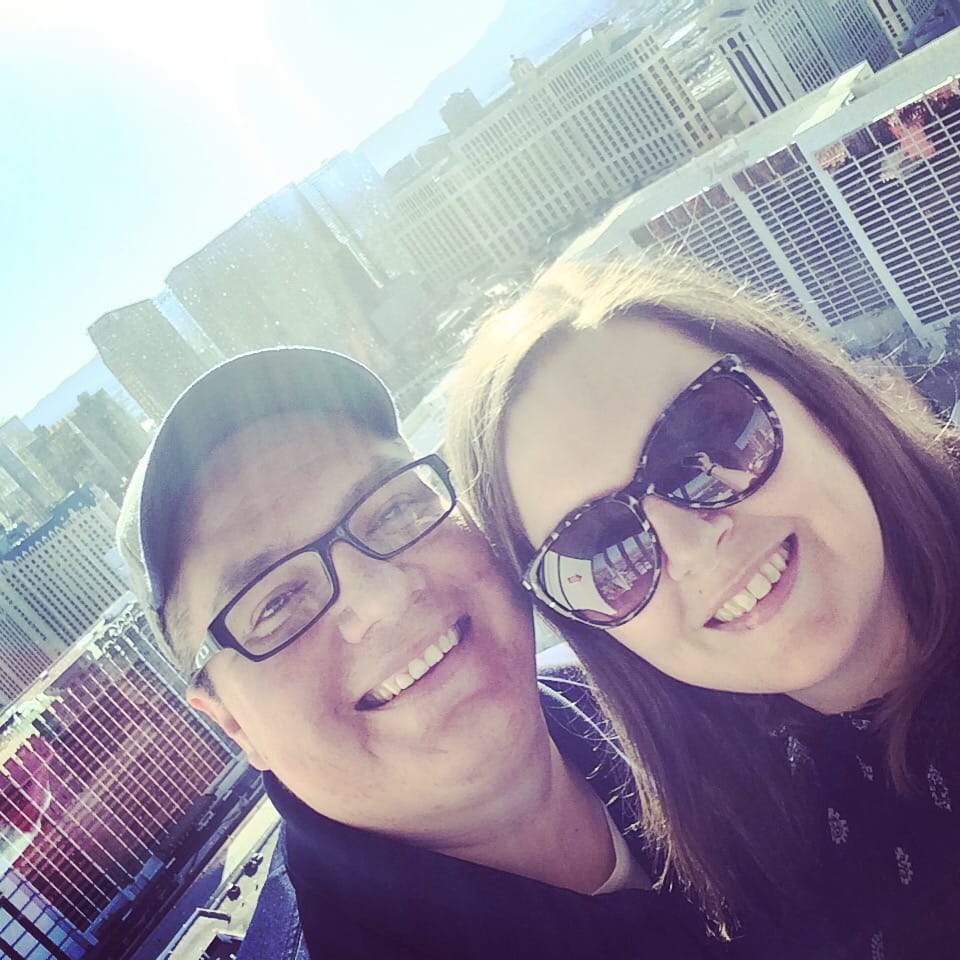 I’ve been to Vegas maybe ten times in my life and I used to go there with things in mind, but I’ve learned that my favourite experience of Vegas is in having minimal plans. My favourite way to be in Vegas is to get dressed, head out the door and just see what happens.

Sure, sometimes you need tickets and a plan and that’s fine, but there’s just so much going on at any given time, you may miss out on something great if you’re too busy sticking to your plan.

Here are the things we have planned:

The one thing that I really want to do is get a blowout at Drybar. (Don’t ask me. I don’t know where this stuff comes from.) Kevin’s one thing: going back to Gordon Ramsay Burger. (I don’t hate it.)

Other than that, we’re going to wing it. But we have to get there first.

Here’s a link to a post I wrote about a family trip we took to Vegas back in 2016.