I was pretty immersed in learning and networking on the second day of the conference. Kevin was out exploring. 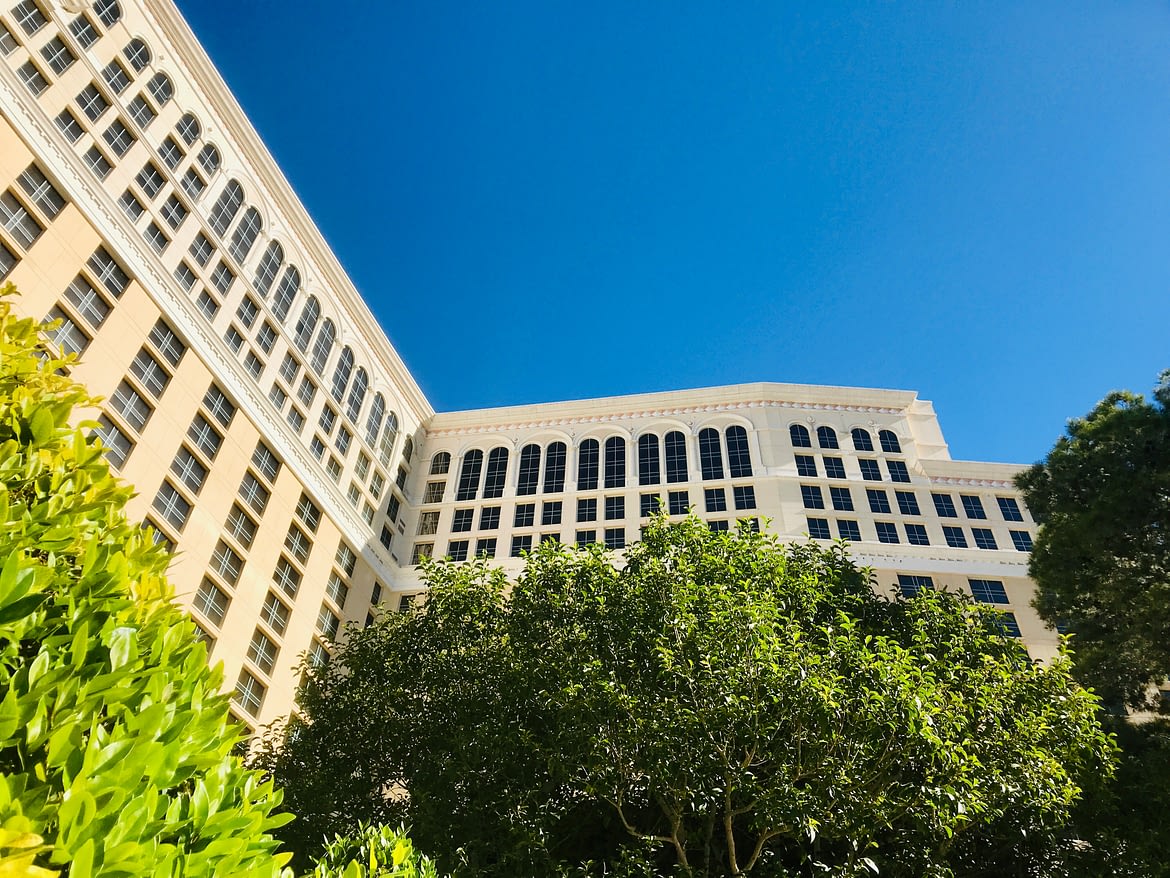 I attended one session in the morning that really lit me up. It was entirely techy work stuff so I’ll spare you the details, but it was super exciting (to me.)

I met my colleague for lunch (vegan eggplant parmigiana!) and we shared our discoveries.

In the afternoon, I connected with John again and attended a session that was interesting, but a little flawed. Let’s leave it at that.

I love Las Vegas carpets.
I met up with Kevin again in our room and we rested up for the main event. After the second day of the conference every year, attendees get treated to a big show. This year, it was at The Joint at Hard Rock Hotel.

I have harboured fantasies about visiting The Joint for years and finally made it for the first time last year for the same event. Back then, it was Train performing. This year, it was Kelly Clarkson.

When we arrived by bus from our home hotel, we were welcomed by a red carpet leading right into the venue. Small food stations were set up around the whole place. Highlights were the cheese tray, fried ravioli and excellent olive rolls.

We headed up to the balcony to get food and seats for the show. We were a little late to get our choice, but any seats are better than no seats. #old

Kelly Clarkson came out and played for 75 minutes. I’d expected her to be a little higher energy, but she was very cute and funny.

I love hanging around the Hard Rock so that’s what we did after the show. We looked at the memorabilia and through the shops and got the last shuttle back to the hotel.

With only one full day left in the conference, I needed to get a little rest. Conferences seem like they’re easy and non-stop fun, they’re actually a lot of work and it’s all exhausting.

Coning up for day four: more conference and a little adventuring (finally!)