Top Posts
23 for 2023: things we’ll do this year
What should I focus on on in 2023?...
Milk Fed
My Happiness Project: February
Be your own historian
Post-vacation blues
Bad habits
Home alone
What’s going on in your community?
Quick turnaround
Home TDTFYH 12.23.18
TDTFYH

When I first moved out of my parents’ house, I lived with a roommate. Her name was Jill. For the three Christmases when we lived together, we always had a holiday party. It was never a rager, but more like an open house. In total we probably had 70-80 people come by throughout the evening, over a span of maybe five or six hours. It was fun to host something like that and to get to visit with friends and family, to intertwine our worlds – here and mine, work and play, old friends and new acquaintances. The first year, we’d held it on the Friday night before Christmas which just so happened to be the 23rd. Instead of sticking with the Friday before, we decided instead to go with always having it in the 23rd. Most people don’t work on the 24th and while people have traditions built around anytime between the 24th and 26th, they don’t often have their time accounted for on the days immediately before. Of all the events I’ve thrown in my life, I think I’ve heard the fewest conflicts with that date. It worked until it didn’t work anymore. 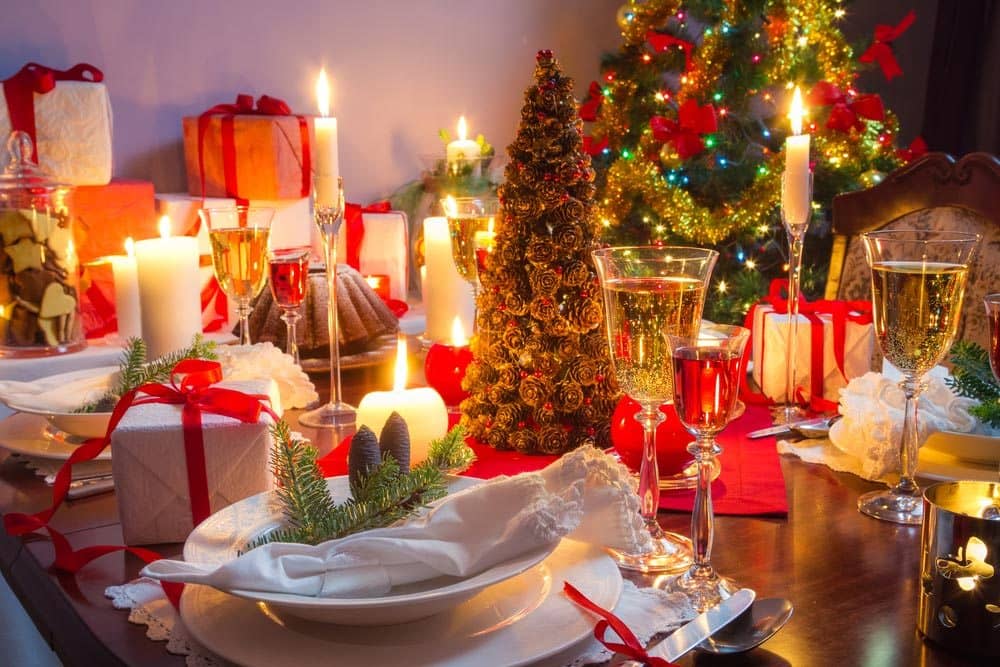 Eventually, I moved out on my own, to a bachelor suite and later a one bedroom in the same building. Throughout the eleven years I lived at The Carlton, I hosted smaller events, but the wooden structure made sound travel so I was always concerned about making too much noise and disturbing the neighbours and the space wasn’t ideal for bigger gatherings. I would have loved to get into/carry on a party tradition, but I could never pull it off.

Now that we have a bigger space and could do some more entertaining, I’ve been giving it a lot of thought – at the holidays and at other times of year. Stay tuned.

Add good old Festivus to all that and it sure feels like December 23rd is a date with some magic to it.

Do you host an annual holiday party? Are there any that you attend?