The other day, I stumbled across an old post I’d written in 2017 when I thought that minimalist might be a label for me to try to embrace. It was about a minimalism challenge and it seemed like a good idea for a few reasons. On one hand, I’d been wanting to sort through our stuff in an attempt to feel more in touch with what we had, needed and could get rid of. And on the other hand, we knew it was likely that we would be moving shortly after and it was great preparation for that big event. At the end of the month, I had a few takeaways, but the most prominent lesson I learned was that I am not a minimalist and nor do I want to be.

Find a friend or family member: someone who’s willing to get rid of their excess stuff. This month, each of you must get rid of one thing on the first day. On the second, two things. Three items on the third. So forth, and so on. Anything can go! Clothes, furniture, electronics, tools, decorations, etc. Donate, sell, or trash. Whatever you do, each material possession must be out of your house—and out of your life—by midnight each day.

It’s an easy game at first. However, it starts getting challenging by week two when you’re both jettisoning more than a dozen items each day. Whoever can keep it going the longest wins; you both win if you can make it all month. Bonus points if you play with more than two people.

When I recall the exercise, I remember that it was good overall and that I was really happy with what I accomplished. I even became a little bit known for it because whenever my friend John introduces me to someone (and he introduces me to A LOT of people – the guy knows everyone!) he starts by telling them that whenever he goes on social media, I’m always doing some weird challenge and usually uses this one as his example.

At some point during that 2017 challenge, I joked that I was thankful that we chose the shortest month of the year to do it. As you know, I don’t do well with repeating things day after day so the act of sorting and decluttering every single day wore on me, but the important part is that I did it. Every. Single. Day.

…And now I’m planning to do it again. Next month.

I started to put the call out on social media today looking for people to join me in another Minimalism Challenge for the month of February and had some near immediate responses. (Hi Laura, Brigitte, Siobhan and maybe Shelley!) I’m thinking of creating a private Facebook group so that we can share and talk about our experiences. Want to join in? Let me know!

Here are links to all the posts from the challenge and a few photos to go along with them. 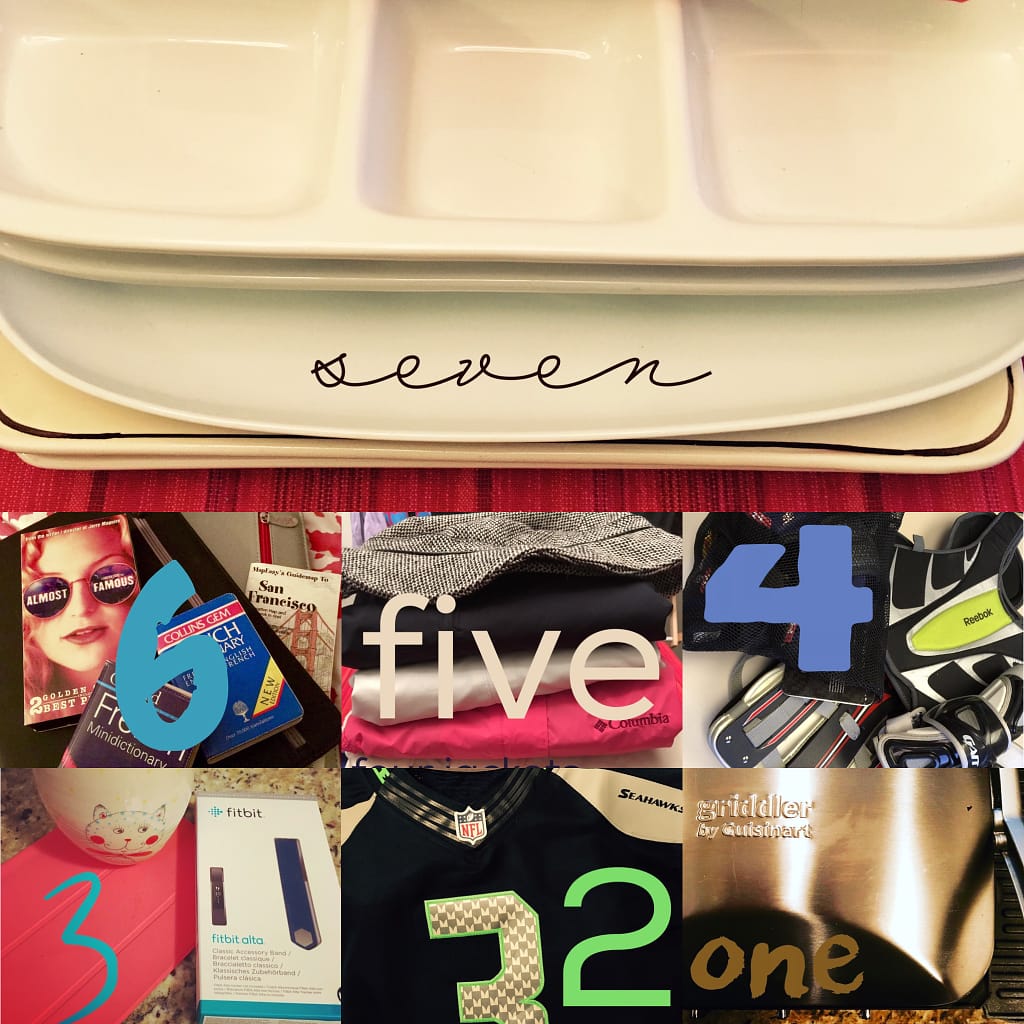 Ive decided I am up to the challenge to participate in the minsgame. I looking forward to it!

This makes me so happy!