Top Posts
Milk Fed
My Happiness Project: February
Be your own historian
Post-vacation blues
Bad habits
Home alone
What’s going on in your community?
Quick turnaround
365 posts
Toronto – day five
Home TDTFYH Why do I do that?
TDTFYH

I was talking to a friend today, about my goals for my life, about his. Through our increasingly frequent talks, we’ve started to discover that our paths are very similar. They’re not exactly parallel, but they are somewhat aligned. When he tells me about the things he’s working on, I am sometimes enlightened by his findings. When I share mine, I think he feels similar feelings of recognition.

Today, we were covering his new routine. He’s spending a lot of time, as I mentioned before, being uncomfortable. I like the idea, but I don’t think I really got it until today. He was telling me that he doesn’t plan to watch the Super Bowl on Sunday. Now, he is a sports guy. He and I rarely discuss sports because we always have some deeper topic to explore, but his breadth of sports knowledge always surprises me when I hear him talking to others. Still, not watching Super Bowl LIII. He explained his rationale, “How many times do I need to watch the same game? How many times do I need to see the same plays? Am I watching it just so that I can talk to everyone at work about it?” He noted that if the Seahawks (his team) were playing, sure, he’d watch it without a doubt, but since they aren’t and he doesn’t really have any feelings towards either team, he isn’t going to give up an afternoon for the marathon of a game. As he put it,

I don’t have enough time to do the things I want to spend time doing to give up an afternoon to do something I don’t even care about doing.

This! This is what I’ve been talking about and saying to myself when I contemplate a life focusing on consuming only things that serve me. 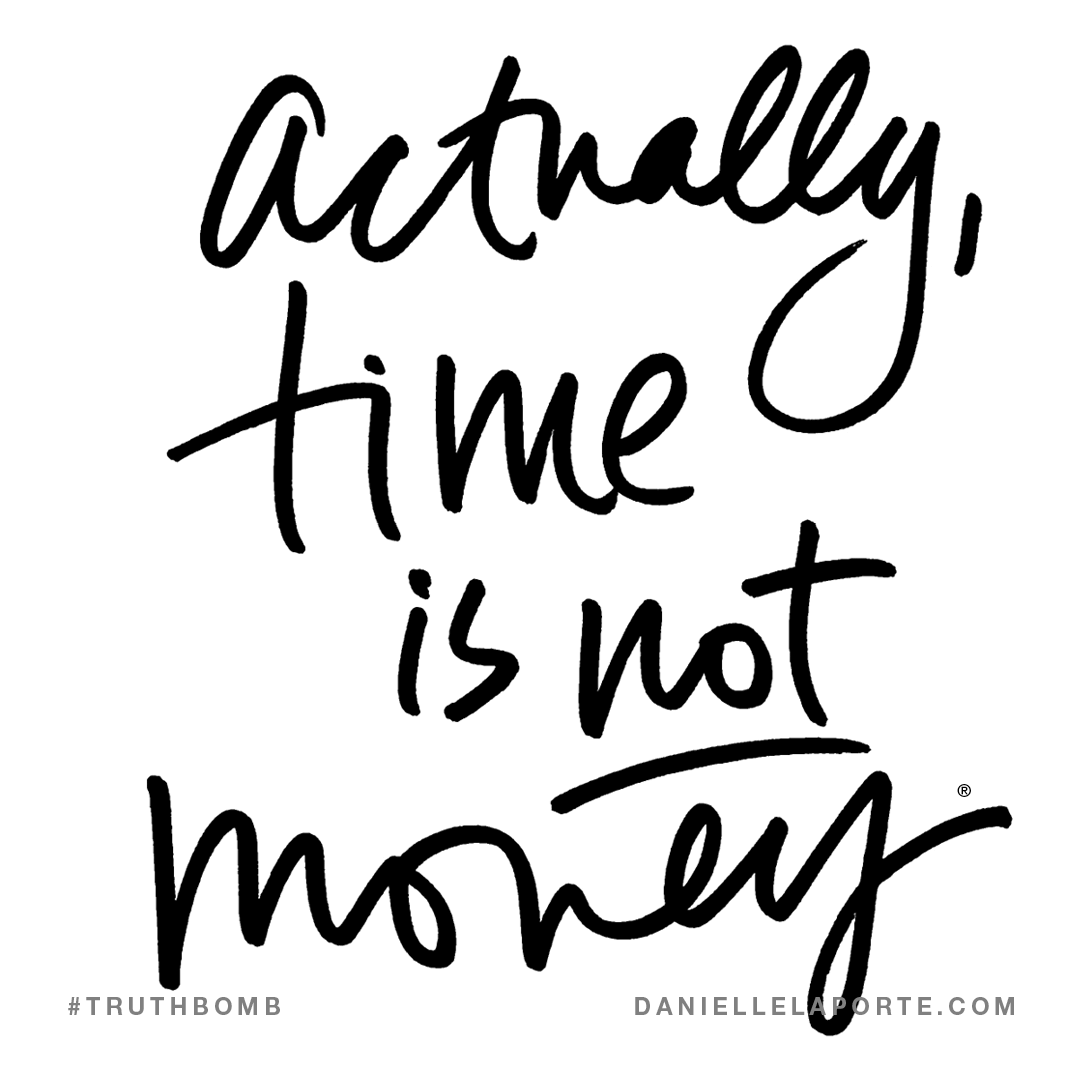 I started to wonder why it’s a given that I watch the Super Bowl. I certainly had reason a couple of years ago and last year we had a party to celebrate my mom’s birthday, but when I am cheering against a team more than I am cheering for one, why would I bother? When I already feel like my weekend is too short and when I know in advance I’d prefer to read a book over sit through a game that is meaningless to me, what compels me to do it anyway? Is that what makes sports lovers who we are, that they have an unstoppable belief that today could be the day when something amazing happens? Do we believe an uncrushable optimism that we may witness magic at any moment?

For the record, I’m not saying I won’t watch the game. I’m undecided. I probably will. But that’s a downgrade from the mindless commitment I’d made to it before our chat this morning.

But, as Greg noted, it’ll probably the game people call this best one in years…after/if he and I both avoid it, that is.

Will you watch this year’s Super Bowl? Who, if anyone, are you cheering for?

One of my own

totally agree with your friend. There is not enough time in the day or weekend to do what I really want to do, therefore, I am not willing to give time to something that has no value to me. I am interested in the half time show especially if it is a band I like (and I do love Maroon 5!).