We’re for the most part through an entire month of 2019 already. I haven’t been suffering a real crisis of time – I’ve managed to write 2019 on everything that needed it without any slip-ups into the past.

The idea that we’re barely a month out from Christmas? My birthday? New Year’s Eve Day? That, I can’t believe. It feels like a lifetime ago.

By and large, 2019 has been going according to plan. I’m turning inward, I’m limiting my time to the things that serve me and I am leaning it into my word for the year. 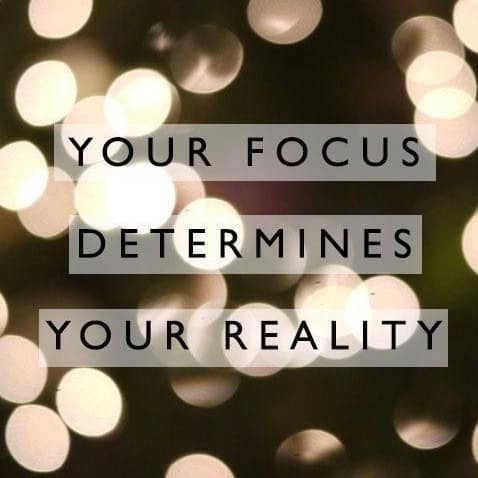 When I look back on the month, there are a few habits that I/we have developed that I’m particularly proud of.

One relates to our food and meal planning and since it’s a bigger topic, it’s one I want to do a deep dive on at a later date. It involves planning and working with what we’ve got and I am really proud of us for sticking to it for a month already because, while it isn’t a super challenging feat, it is way outside of the norm that we have developed over the years.

On another note about diligence and sticking to a plan, I’ve been tracking my spending and putting together the a framework of a budget. Again, not a compelling or heroic accomplishment, but an accomplishment nonetheless.

I’ve given up TV on two weeknights every week. It’s the kind of thing I was getting at yesterday: I don’t have enough time to focus on what I want, but at the same time I’m allowing television of all things to rob me of a full 40% of my free time during the week. That’s crazy talk.

We started our monthly offline dates off with a bang! We shut off our phones, had some nice meals, wandered a bookstore, but up a beach and then explored a library.

Approximately 99% of my non-working brain has been entirely focused on books and reading this month. It’s what I do when I wake up in the morning, it’s what I do before bed, it’s what I do if I can’t sleep in the middle of the night. And all I want to do is plot how I can do more. I’ve mostly stuck to my promise to read one book at a time and the commitment hasn’t been as tough as I’d feared.

One of the things I promised myself I’d do is sort through and organize the main closet where we store our seasonal decorations as I was putting them away. That’s been a big, fat fail. There are boxes big and small lining our hallways and I am showing no sign of any intention to put them away. It’s all mostly tidy and contained, just not in the place that it should be. Thankfully we have company coming in a few weeks so I’ll have to deal with it by then – hopefully not at the eleventh hour.

How’s your January been? Are you keeping up with your new year goals and resolutions? Where have you been successful? And where are you being tested?

Oh phew, I was worried about your 100 days of running. I see now that you did not intend this to be a 100 day STREAK but 100 days of running out of the possible 365 in 2019. Makes much more sense. I am not a fan of streaks like that – they stop you from listening to your body and acknowledging your energy level.
Best wishes with the boxes – my philosophy with tasks such as this that seem distasteful or for some reason cause procrastination – get up one day and do it first! Get it done, because doing so feels good.

Oh yeah, I wasn’t doing 100 consecutive days! My body (and my brain) would launch a strike!