In the past week, I’ve talked to two people who’ve cut themselves off of wifi. One did it at home, one did it on mobile. Both, in my mind, are bold moves. I’ve seriously cut back on my mobile data usage just because I’m using my phone less and less these days, but I couldn’t give either up entirely.

Coincidentally, though, I just did something that makes me really happy while deliberately decreasing my time online at the same time. I quit Instagram. 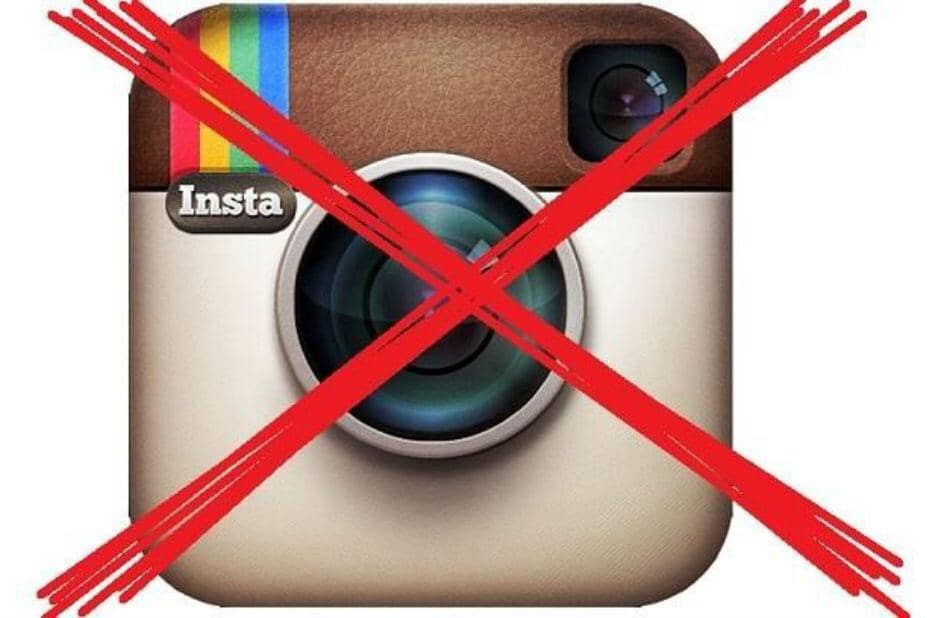 Now, this isn’t that much of a leap. It’s only slightly more meaningful than when I quit Pinterest and LinkedIn and BibRave. I do check Instagram most days, but it isn’t for long and it’s almost never get any satisfaction out of it. Why, you ask?

A common complaint is that it sucks up too much time. That isn’t it for me. I discovered today (see below) that I spent an average of 17 minutes per day on Instagram over the last week, but I’d like to note that on Thursday, I was on more than I’d normally be because I was doing some work on there that night. I’ve heard of people spending way more time just scrolling and scrolling on a daily basis. Yikes.

I often hear or read comments from people who feel inferior as a result of scrolling through their feeds. That doesn’t happen to me. I don’t feel pressure to keep up. I don’t feel like I should strive to make my life appear differently. It doesn’t make me feel bad that I’m not doing the same things as others. I don’t actually spend any time comparing myself to others. I’m a firm believer in you do you.

And here’s the main thing: I have a fundamental opposition to pictures being showcased more than words. It’s obstinate and it’s old school, but it’s something I’ve never come to terms with. Instagram has always made me feel like it arose because suddenly 140, then 280 characters were just too many, like words got to be too hard so we were resorting to looking at pretty things instead. That’s never felt right to me. Don’t get me wrong, I like pretty things, but I like my pretty things with a little more depth.

I know I’m in the minority and that’s okay. People love it (even the ones who love to hate it.) I’ve asked those people what they love, why they love it, how I can love it, too. What works for you doesn’t have to work for me and vice versa.

One of my 19 for 2019 was to post on Instagram every day, but here’s what I’ve learned: I get no satisfaction out of that. For me, that’s a pretty good indicator that it’s time to quit.

It’s just the first step. If it weren’t for my Minimalism Challenge Facebook group, Facebook would be history, too.

Let people show you who they are

I hear you! NOT an instagram fan. I probably look at Rob’s instagram more than my own as he will see something and want to share it. I can live with that. Going to follow your lead and say bye-bye instagram as I cannot remember the last time I even looked at ONE photo on my account.

I was wondering what you were going to do about Insta. Other than work stuff I’m kind of over the whole social media scene. When you broke down the 17 minutes into 4 days a year I felt sick, actually sick because I can never get that time back.