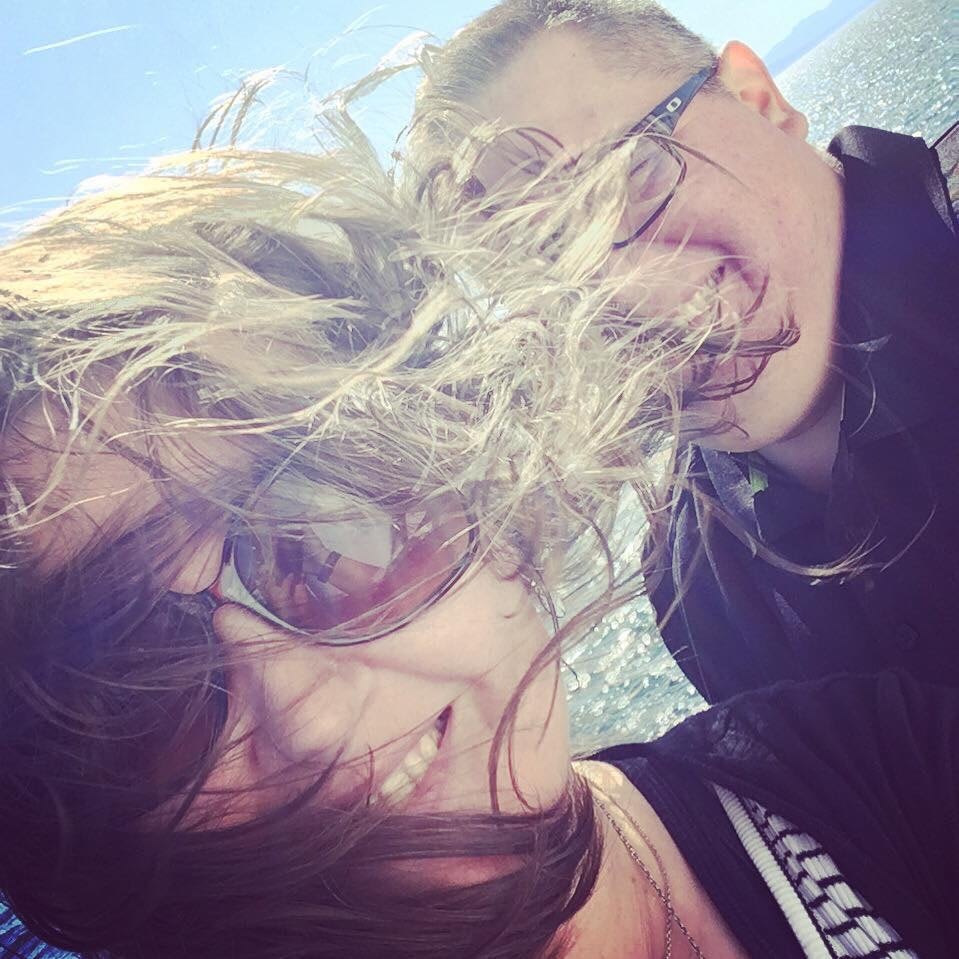 Eight years ago, I was crushing on this guy I’d met on Twitter. We’d been out a couple of times and things had been entirely platonic, but the conversation was steering itself towards something more romantic. At least I was hoping it was.

Eight years ago today, I was flying home from Portland and that guy was picking me up at the airport and the arrangements had a decidedly more intimate feel to them.

Eight years ago, Kevin and I established our intent on having a relationship and started dating. Since then, we’ve been a lot of places and we’ve done a lot of things and I wouldn’t change any of it. ❤️

We bought our cat a sweater