Top Posts
23 for 2023: things we’ll do this year
What should I focus on on in 2023?...
Milk Fed
My Happiness Project: February
Be your own historian
Post-vacation blues
Bad habits
Home alone
What’s going on in your community?
Quick turnaround
Home TDTFYH So long, Facebook
TDTFYH

I saw Ice T on The Tonight Show with Jimmy Fallon the other night. They talked about Twitter and I really loved some of the things he said. He referred to the platform as a virtual chat room and said, “you pick who you want to listen to and you pick who you care what they’re saying.” He talked about blocking and muting people, even called himself a tyrant, but I loved it. You see, he was saying a lot of the things I say to people who complain about Twitter.

As a longtime Twitter user, I get it when people say Twitter isn’t like it used to be. But you know what else isn’t like it used to be? EVERYTHING. Sure, Twitter’s algorithms are quirky, sometimes even downright annoying. Do I like how my timeline is being handled? Not always, but I can live with it. Like Ice T, I invest some time in controlling what I see when I’m on Twitter and I feel like it pays off.

I was telling a girlfriend that I’d quit Facebook and Instagram and she told me she could never do that because she doesn’t know anyone on Twitter aside from me and another one of our friends. I told her that I didn’t really either and that’s true. Once upon a time, my friend Courtney talked me into getting a Twitter account and I *hated* it at first. That’s was nearly eleven years ago.

It wasn’t until I met a couple of guys who were really into Twitter (via a combination of Twitter and lacrosse) that I really started to get it. Kye and Marc helped me gain some footing, better understand how the platform operated and catch a glimpse of the real community it had to offer. Without them, I’m sure I’d have quit long ago. 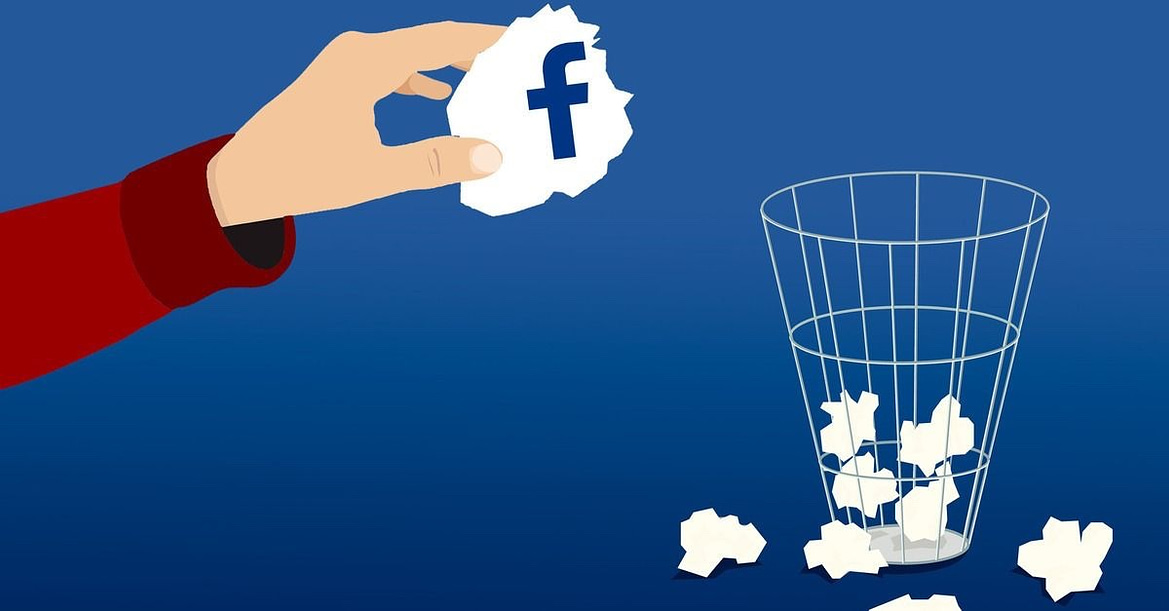 First off, I resent the deterioration of the meaning of friendship based on the Facebook vernacular, but that’s nothing new.

Second, I prefer meaningful, one-on-one interactions over being a part of updates directed at 200, 300, 400+ people. Just as I don’t feel satisfaction from seeing a loved one in a large group setting, I don’t enjoy relating to a true friend on blast.

Third, it’s severely lacking in personal content. It started to feel like 90% of the updates I saw were shares. Boring. If I’m going to spend time with you online, I want to get to know something about you – and what recipe videos you watch doesn’t count.

So, yes, I’m completely over it. And someday I may even stop talking about it. (I feel like a bit of a broken record.)

The power of light