Top Posts
23 for 2023: things we’ll do this year
What should I focus on on in 2023?...
Milk Fed
My Happiness Project: February
Be your own historian
Post-vacation blues
Bad habits
Home alone
What’s going on in your community?
Quick turnaround
Home TDTFYH So long, Uncle Jeffrey
TDTFYH

The world lost one of my uncles this week. I wasn’t particularly close with him, I didn’t know him that well. He was still pretty young when I was born so I’m sure he wasn’t that interested in me. By the time he had kids, I was around the same age so we were kind of like ships in the night over all the years we roamed this earth at the same time. Friendly, genial, smiling ships. 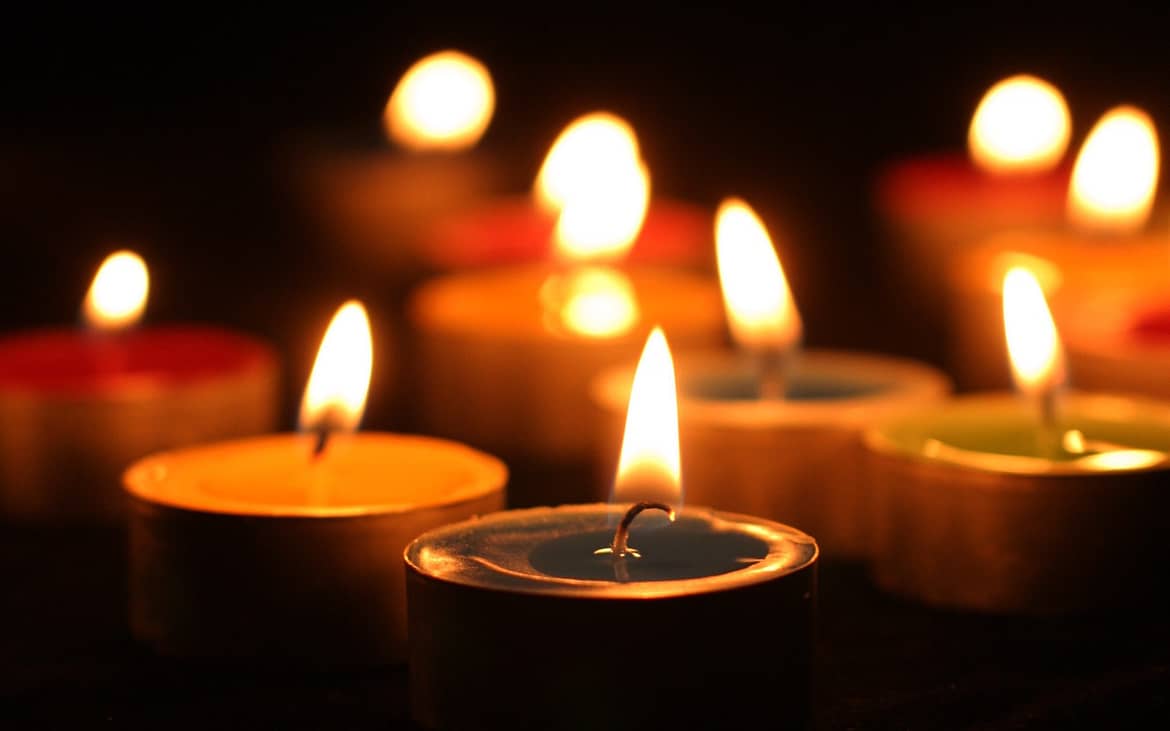 This week, two of my cousins have lost their father, my mom and her remaining siblings have lost their brother. He was ill, sure, but I don’t think this ending was expected, at least not this quickly.

Despite not being close, I’ve been thinking of his passing quite a lot this week. Almost as soon as I got the text from my mom, I said to Kevin, as we were driving home from work, “this is the first time I’ve lost an aunt or uncle.”

Interestingly, after I called my mom as soon as the car stopped, one of the things she said was, “well, this is the first sibling to go.”

And it all felt really close to home. Too close.

As I talked it through with friends throughout the week, some who’d been through the same experience of loss as I have – mainly grandparents only – some who’d already lost one parent or even both. Everyone agreed that it seems natural that as an adult you lose grandparents. As you age, so do they. And while it is rarely easy or the feelings straightforward, you can accept it because it’s the cycle of life. It makes sense.

This death felt like the changing of the guard. All my grandparents have passed and now my blissful ignorance about the people who raised me – in my home with my parents or in the extensions of it with my aunts and uncles – that bubble has popped and I’ve started to think how they will be next to go. That paralyzes me. It’s terrifying. The kind of thing that is inevitable, but that you can spend a great deal of time avoiding. Ignoring. Disbelieving.

Tonight, I pray that he is delivered to a better place, a safer place, one without pain or suffering.

Giving experiences instead of things