Top Posts
23 for 2023: things we’ll do this year
What should I focus on on in 2023?...
Milk Fed
My Happiness Project: February
Be your own historian
Post-vacation blues
Bad habits
Home alone
What’s going on in your community?
Quick turnaround
Home TDTFYH Amazing Race 31
TDTFYH

I started to hear some murmurings on the weekend – a new season of the Amazing Race. Of all the reality shows out there, this is the only one I really enjoy most of the time.

Over the years, they’ve experimented with different styles of races – all-star alumni teams, families, matchmaking, teams that know each other, teams that don’t. Some have been better than others.

I don’t remember a lot of the details of shows once I’ve watched them. I guess I save that part of my brain for the phone numbers of my childhood friends and every birthday I’ve ever known. I remember thinking that the last season was an improvement over the more recent years. The tasks were getting more challenging than they had been in years.

Since its inception, Amazing Race Canada has been putting its parent show to shame with legitimately arduous tasks that made fans feel like any winning team had more than earned their title. Meanwhile on the Amazing Race, the activities got softer and softer and the road blocks were decreasing in difficulty. The show started to flounder.

Last season, they ramped it back up a little and that made for a much more entertaining show. My hopes are high that they’ll keep it up.

This season they’re doing an all-star kind of approach, only the all-stars come from a number of shows – previous Amazing Race contestants, some from Survivor, others from Big Brother. I’ve only ever watched one season of Survivor and three seasons of Big Brother. I recognize a handful of contestants, but not all of them. 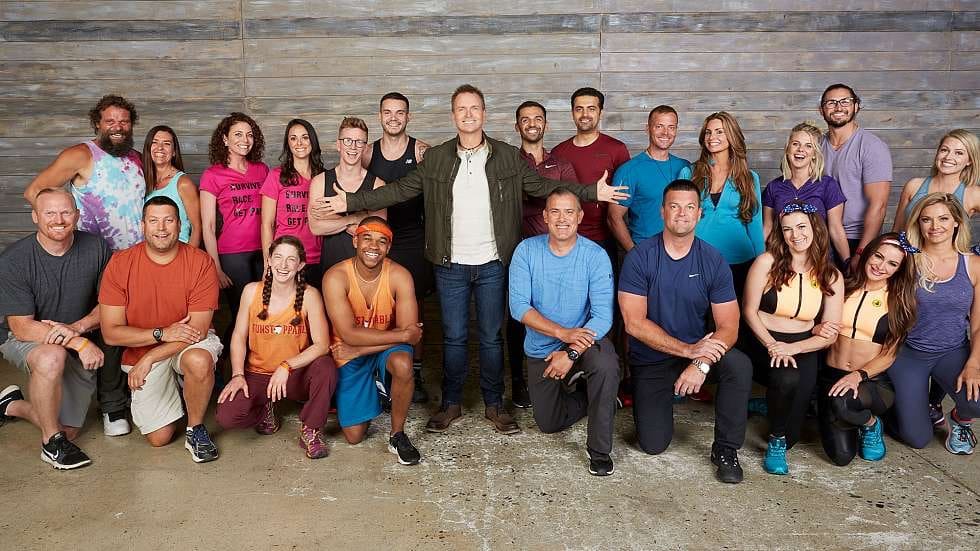 I’m just putting the finishing touches on our Amazing Race pool and getting the draft started. It’s going to be tough when it comes time to pick my team, but I’ll figure it out.

Haven’t heard anything about the season? Check out the show’s website and study up. Here’s the rundown on the teams.

Cousins from Pasadena, Calif. and Houston

Friends from Denver. and New York

Who do you think will win?

My favourite clothes are hand-me-downs