People do this thing here where they get really hung up on cheering for Canadian teams. Once the local team gets knocked out of contention, everyone says, “well, I’d just like to see a Canadian team win.”

I don’t get it. In fact, I kind of resent it. (Oh hai, rebel tendency!) They do it with the Blue Jays or whatever team lasts the longest in the NHL playoffs. They call them Canada’s Team and get all judgy when you don’t fall in line. By this logic, I’m supposed to cheer for a baseball team that is close to 4500 kilometres away over a team that is more like 235 kilometres away just because the owners of the team hold Canadian passports. Yeah. Sure.

I’ve already confessed that nationalism makes me crazy and this really doesn’t help. It might even be at the roots of my aversion.

Don’t tell me who to cheer for based on borders. That’s like picking a team based on colours. (Which actually makes more sense to me.)

Last year, I looked at just which team in the conference finals was the “most Canadian.” It was extremely unscientific – I used the rosters for each team and counted which ones had more CanCon than others. Guess what? The Jets (the last Canadian team standing) didn’t out-Canadian their opponents. At the time, Vegas actually had the most Canadians of all four of the final teams. (Washington has the fewest.) 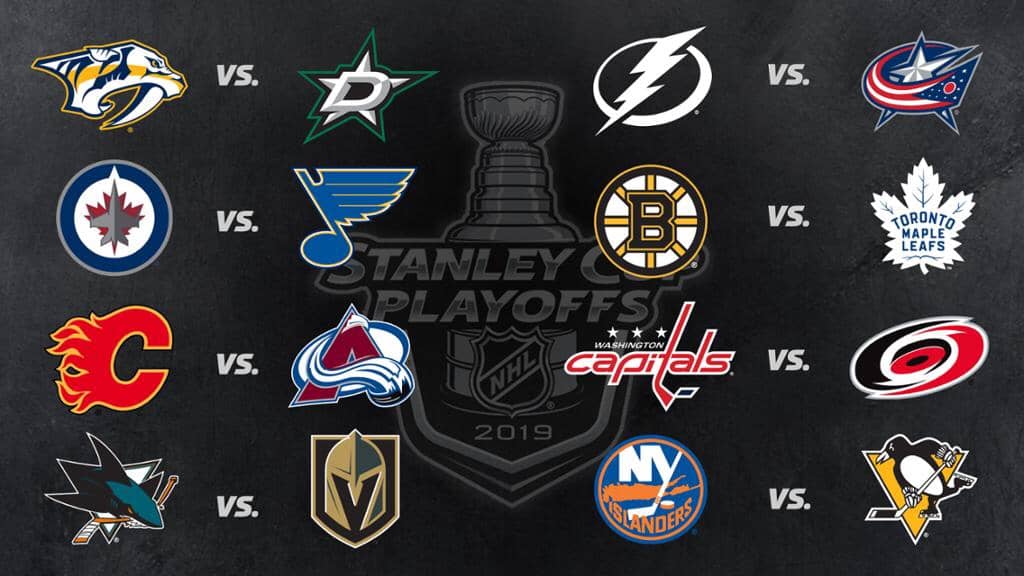 This year, in order to head off the dictates of which team I should cheer for, I went through the same process for all sixteen teams at the outset of the playoffs. Here’s what I found: if you really want to support the true north, strong and free, the St Louis Blues should be your team. They’re at the top with 19 Canadians representing. You’d have to pass over two more teams before getting to the first Canada-based team on the list.

Here’s how all teams rank.

This numbers are based on the rosters found on the NHL app. I don’t claim that my calculations are infallible.