Top Posts
23 for 2023: things we’ll do this year
What should I focus on on in 2023?...
Milk Fed
My Happiness Project: February
Be your own historian
Post-vacation blues
Bad habits
Home alone
What’s going on in your community?
Quick turnaround
Home TDTFYH Destination: Toronto
TDTFYHToronto

The big news for us this week was the solidifying is holiday plans later this year.

Late spring and early summer are largely occupied by lacrosse so travel is basically a no go throughout that time. Since the festivities are already underway and the season starts in just a few weeks, were going to be hanging around town for a while with no opportunity for escape. I’d thought of doing the Seattle Rock ‘n’ Roll Half Marathon, but it coincides with A game day so it’s probably not going to happen.

We do, however, have a vacation planned in there even though we rarely go away during the summer months. The vast majority of our travel happens in the fall and winter when we can often go weeks, sometimes months without a long string of consecutive days at home.

So, a summer vacation is a rarity and so is spending time in Toronto. Most of the times when we’ve gone back east, we’ve stayed in Six Nations primarily and then moved about from there. We’ve made quick trips to Toronto, Guelph, Peterborough, Buffalo and even Detroit. This time, it’ll be the opposite. We’ll be in Toronto for the duration of our trip, though we’re contemplating a quick trip out to see Kevin’s dad. Maybe. 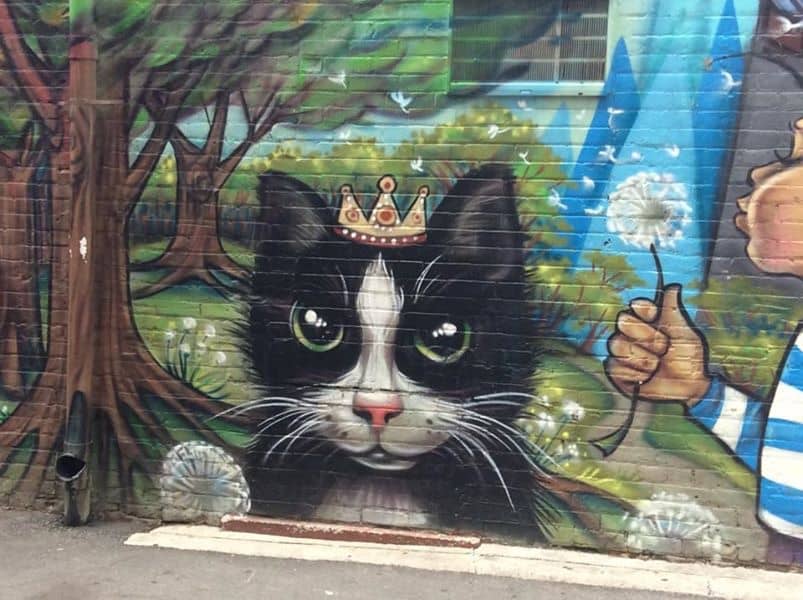 Send me your recommendations for Toronto travel. What are the must sees and why?

Here we go again – round two