Ask and you shall receive

This is going to be short and sweet. As I mentioned yesterday, today was game day – preseason, that is. But game day nonetheless and more importantly, the beginning of the spectator portion of the season.

Kevin met me at work and we raced out to pick up my dad, grab some Beyond Meat burgers and hit the arena in time for game prep. As we walked in, I looked at him and said, “here we go again.”

The night went well. We won. The guys played great. With the exception of one injury, the severity of which we don’t actually know just yet, it was a great night. There’s big potential there and these guys are putting up really good efforts. I love it.

The best part, though? It was at the beginning. Within just a few seconds of walking in, I was greeted by two people who I haven’t seen in years and who it made me very happy to see again. It was exactly the reminder I needed to get me in the spirit of the season.

Ask and you shall receive. 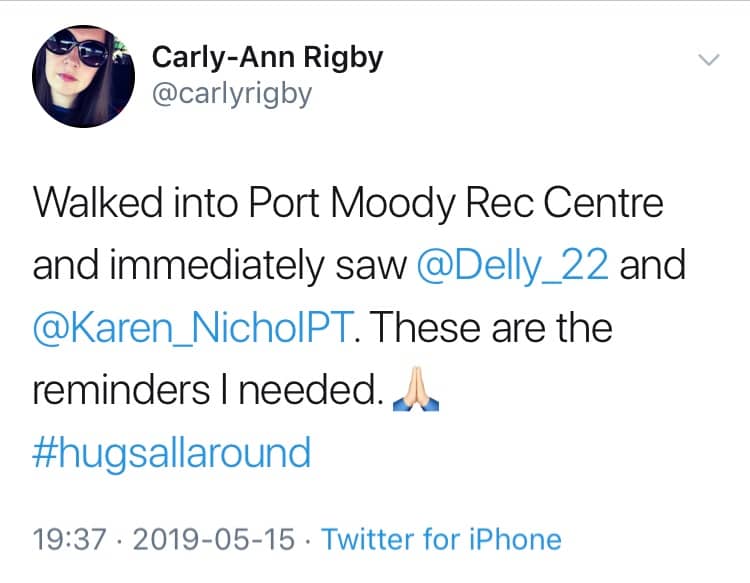 What if it isn’t as good as I remember?