I sat across from my naturopath yesterday, confessing, “it’s been really hard for me to eat 30 grams of protein three times a day.” She leaned back across at me and said, “that’s really hard for everyone.” 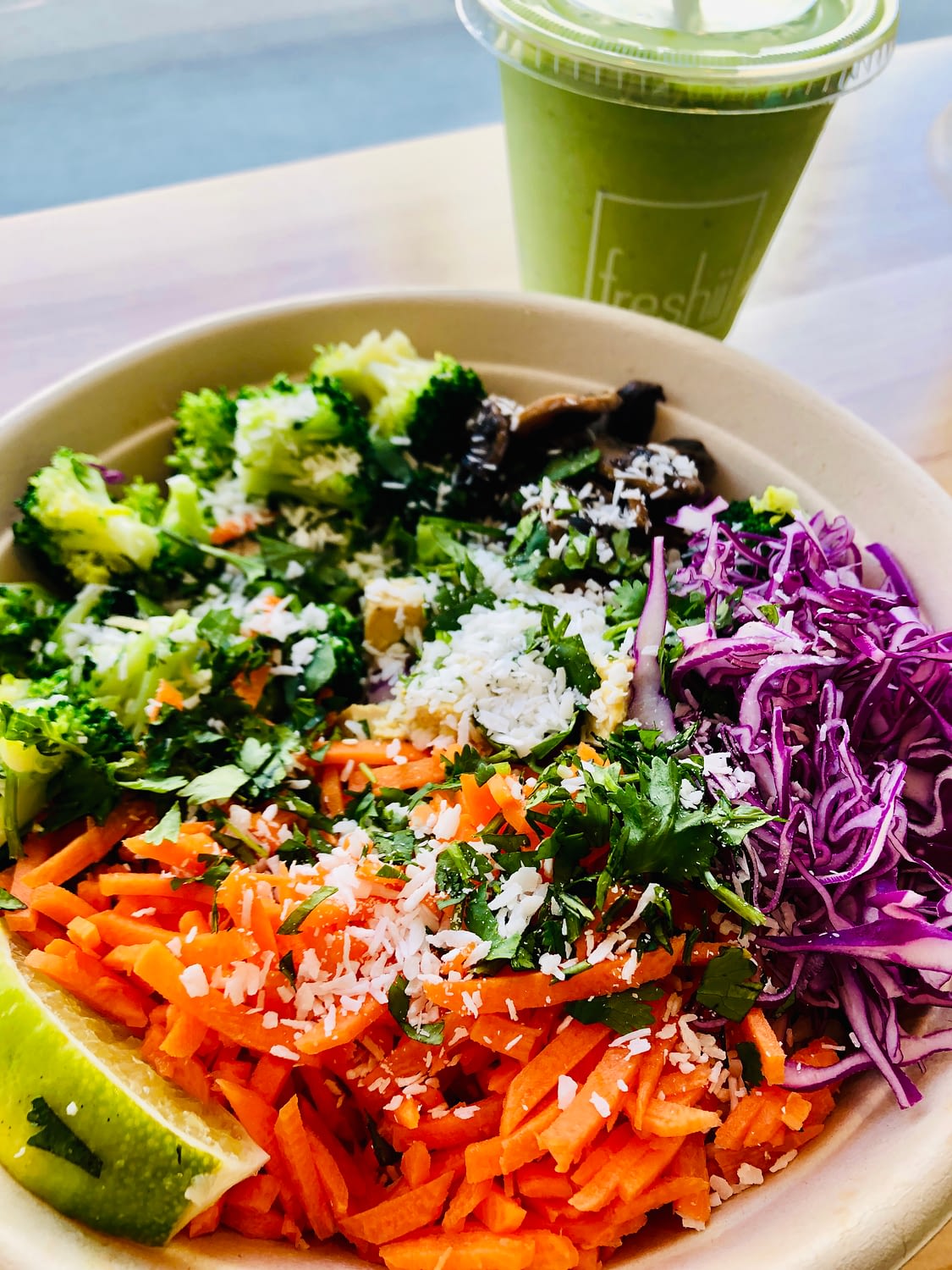 She hadn’t mentioned that the last time I was talking to her. And that’s probably a good thing. Had I known it’d be a tall order for anyone, it might have been even more daunting. As it stands, I’ve met my goal with the exception of one single meal over the last 35 days and I’m pretty proud of that. Turns out, I need to stick with it for another two weeks and then I’ll be off the hook. The reason I was doing it in the first place related to some of my DNA test results. They showed that I have a tendency for a diminished sense of appetite – I don’t detect hunger easily (fact) and I don’t detect when I’m full either (probably, but not as obvious.) Findings have shown that you can sometimes reset these cues with a high protein diets over a period of time so that’s what we were working on. That’s our goal.

We also switched things up with a bunch of new herbs and supplements. More Vitamin D (immunity) and some adrenal support to try to boost my energy. Since I’m still showing some signs of digestive issues, we traded out my old supplements for new, more focused ones.

The best news of all, as mentioned, I can lay off the protein in two weeks’ time. We (one of us more than the other) are hopeful that I’ll be able to get some more enjoyment out of eating again. I’ll still be following my initial anti-inflammation dietary changes, but I’ll have a little more freedom than I’ve had over the last little while.

“What I’ve learned is that no matter what comes you’ve got to wrap yourself in all the goodness you can muster.” – Jann Arden

Oh man, I do not have a hard time getting my protein on (ok, in)! I don’t eat as much meat as you’d expect from a hearty Midwesterner (or is 1-2x a day a lot?) but I do frequently eat cottage cheese, yogurt, eggs, protein powder and random little things that add up – almonds, cheese, oats even. I eat 6 small meals.
When I get to about 100g per day I give myself permission to switch over to straight carbs and fats. Well, that was when I was tracking everything closely. I got terribly burned out and had to take a break. But I’m eating the same general stuff so I’m in the ballpark.

Good for you! I’m off dairy and eggs so I’m stuck with a lot of protein and a lot of nuts. I’m thankful that’s the only thing I have to track!