Top Posts
Milk Fed
My Happiness Project: February
Be your own historian
Post-vacation blues
Bad habits
Home alone
What’s going on in your community?
Quick turnaround
365 posts
Toronto – day five
Home Friends The people who have your back
FriendsTDTFYH

The people who have your back

Something so weird happened today. I can’t even get into it because it’s just so bizarre. I had this whole other post going, but then this dumb thing I can’t tell you about surfaced and it just kind of derailed the theme of it all. We’ll get back to that tomorrow.

The details are petty and stupid and laughable and they never amounted to anything, but they were also frustrating and kind of a distracting time suck.

Here’s what I found most notable: two of my friends were angry about it. Both even said – and separately – “I think I’m more upset about this than you are.” And you know what? That felt kind of nice. I don’t know that I’ve ever really experienced that before, at least not knowingly. I’ve been on the other side and felt emotions on behalf of someone else, but if anyone has felt anger for me, I never truly realized it. To have them emotionally shoulder some of a situation that I’d best describe as annoying was good for me because, though I wasn’t particularly upset, I did have to unpack it. 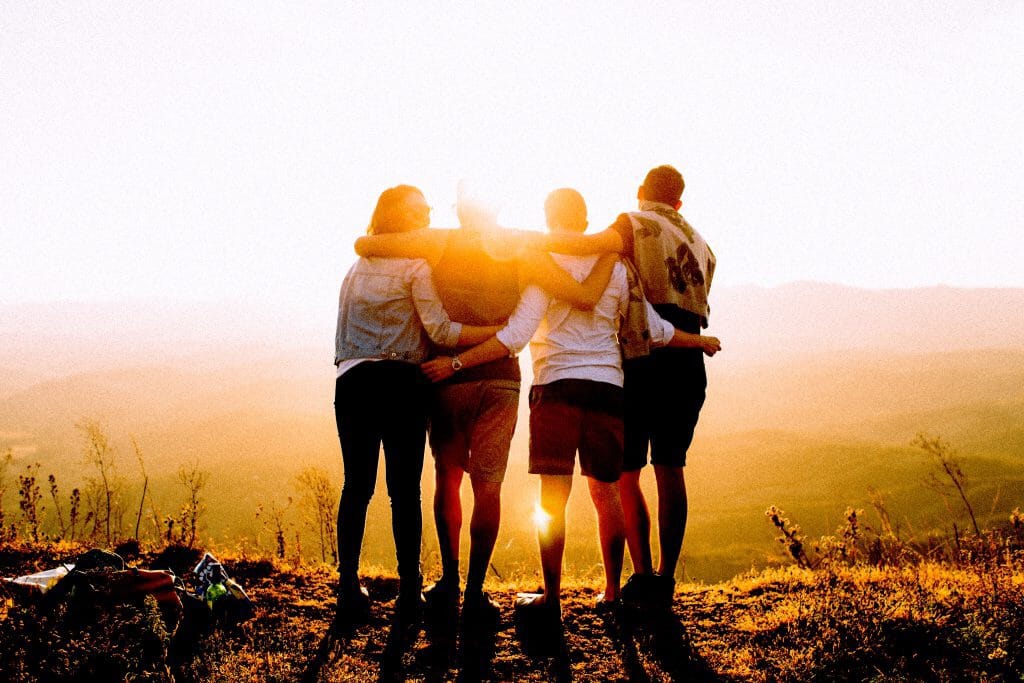 To know that there are people in your corner, who’d go to bat for you, who’d have your back and who’d celebrate absurdity alongside you, that’s priceless. Even before yesterday’s tarot draw, I’d been contemplating this with without quite being able to articulate it, but the reference to creating “one’s own circle of kindred spirits” really spoke to me. And today’s experience was a definite sign that I’m on the right track. ????????

I think we’re all sort of fumbling around in our own bubbles that it’s a *relief* to find the people who will help us through the shenanigans. Like, you are fully capable of getting through stupid, petty stuff on your own but isn’t it great to not *have* to go through it alone?!