Top Posts
23 for 2023: things we’ll do this year
What should I focus on on in 2023?...
Milk Fed
My Happiness Project: February
Be your own historian
Post-vacation blues
Bad habits
Home alone
What’s going on in your community?
Quick turnaround
Home TDTFYH There’s something to be said for perspective
TDTFYH

There’s something to be said for perspective

I’m not saying anything new. There are many iterations of the same sentiment, but my personal preference is Chelsea Handler’s version. 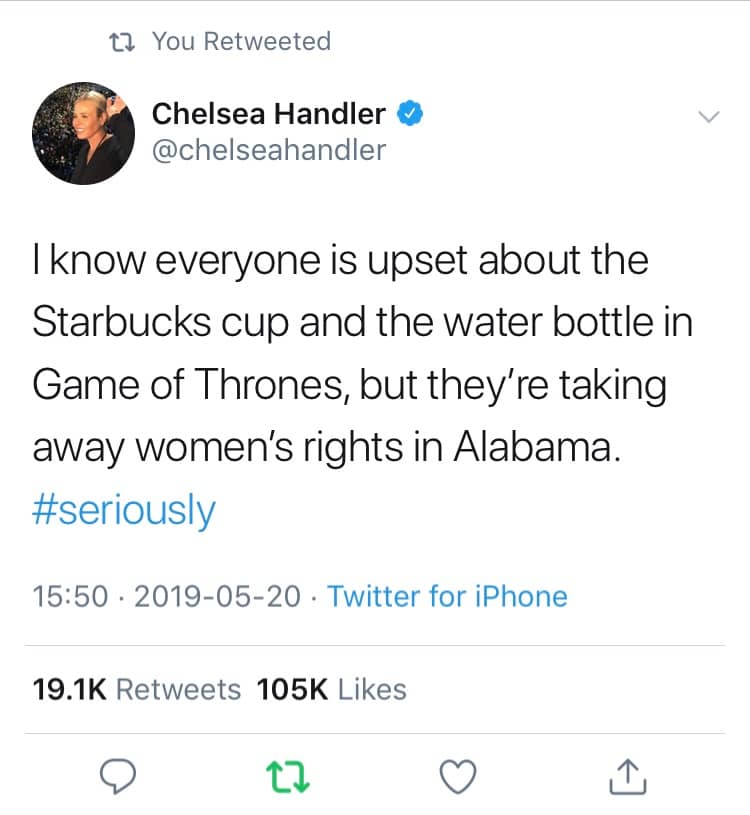 It’s been said many times, many ways, yes. The most disturbing part seems to be that, as soundly logical as it is, we continue to jump on stories that have zero meaning to us personally while turning away from big fucking deals.

I know y’all love Beyoncé. I don’t get it at all (don’t come at me) but I accept it as a legitimate and meaningful thing. I’ll let you have your weird worship and it’s all good, but for everyone who spent one iota of their time today trashing someone for something that involved several people THEY DO NOT EVEN KNOW and about an interaction that they MADE UP THEMSELVES, well, they need to rethink some things.

This is where our cultural obsession with celebrities really frustrates and confuses me. How do we still get so stuck on the forced consumption of hyper-polished and synthesized images? Why do we care more about famous people (who are more than equipped to defend themselves) than we do our neighbours, friends, ourselves?

My recipe for success in this realm: Stay in your own lane. Focus on perfecting your own actions before you start policing those of others. If you want to fight on principle, make it something that actually matters in this world.