Just get a damn haircut already

Everywhere I turn, I feel like I’m having the same conversation and it’s about hair. It isn’t the style or even technique related, but it’s simply a whole lot of established, hard-working, articulate, together women who really want to get a damn haircut. Heck, I’ve been talking about it since March and even then it was probably already close to a year overdue. 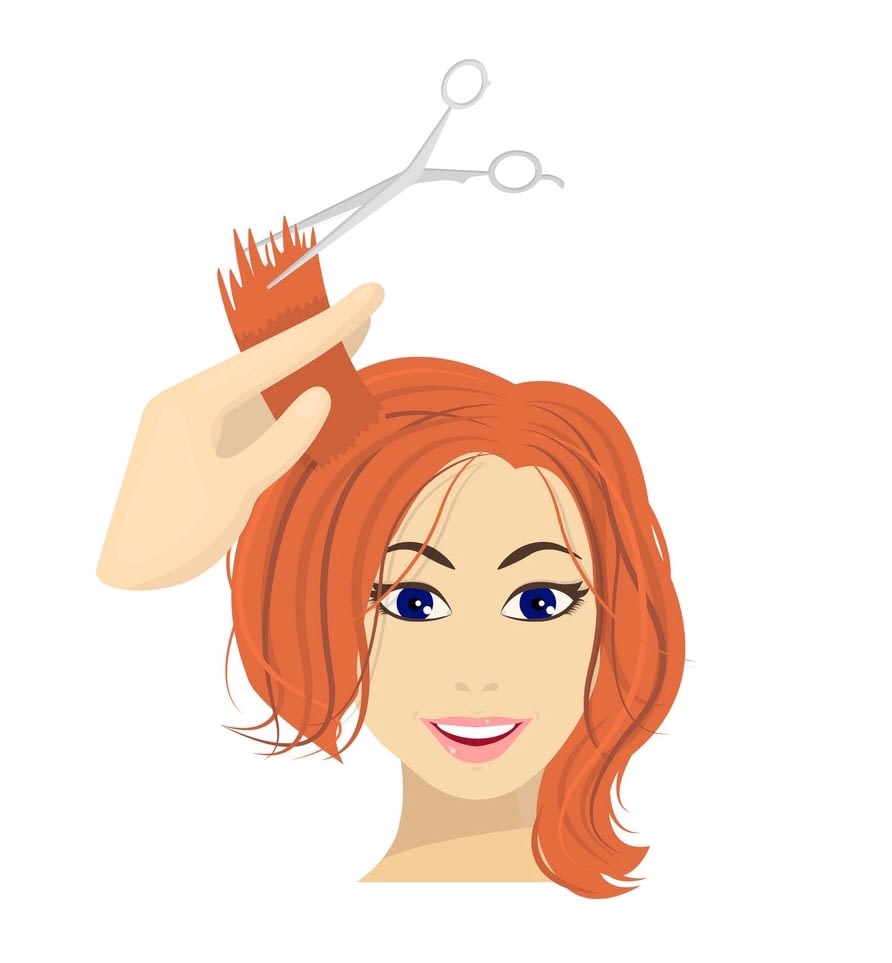 Here’s my confession: I haven’t had a haircut in over a year. When I did finally go whenever it was that I went – I’m pretty sure it was late winter/early spring 2018 – it was a stop at Magicuts on my walk home from work. Was it the best haircut I’ve ever had? No, probably not, but it wasn’t bad and you know what I loved most about it? I didn’t have to make an appointment. My friend Mark swore that I would regret it, but I didn’t. Not one bit.

My hair is getting really long and people have been commenting on it more and more. And every time, it’s like a tiny stab in my heart.

I’ve never been a long hair person. In fact, as a woman in my early twenties, I declared that long hair is for women who’d given up. Now, that isn’t entirely true because there are some really beautiful long-haired women out there, but let’s be honest, very few of the women who wear everyday long hair actually do anything with theirs. I am one of those women. And being reminded of that statement young me made hits a little harder and closer to home than I’m comfortable exploring. Next session.

So, as my hair has become a greater focal point for people I see throughout my life, the conversations about wanting to get a haircut has come up again and again. And more often than not, the people I’m talking to about the haircut are parroting the same desires back to me.

So far, there have been a few common themes that are preventing my friends from just getting a damn haircut.

Finally, I’m happy and proud to announce that this morning I finally made an appointment. I booked at a studio nearby that has had mostly positive reviews among people I know. I had thought about looking at their website on the weekend and it offered a couple of perks that really sold me on it. First, it had online booking which is an absolute godsend and second, I could make an appointment for tomorrow. Game changer.

I joked with a friend today that my only expectation for tomorrow is to get my hair cut short enough that I won’t need to worry about getting another haircut for at least a year. If things go smoothly I might just be willing to go back more regularly. For now, I should really start thinking about what I’m going to ask for!

The first fun part of travel