Sports can break your heart

Tonight was a rough one. As I kind of mentioned yesterday, we had to win to make the playoffs. A win would put us finishing in third. Well, we didn’t win. We didn’t lose either. We tied. After regulation AND after five minutes of 3-on-3 sudden death overtime. That left us tied in the standings and because Nanaimo has the season series against, that gave them the first tiebreaker and the playoff spot.

We lost the postseason on a tie game.

And that’s how it goes. 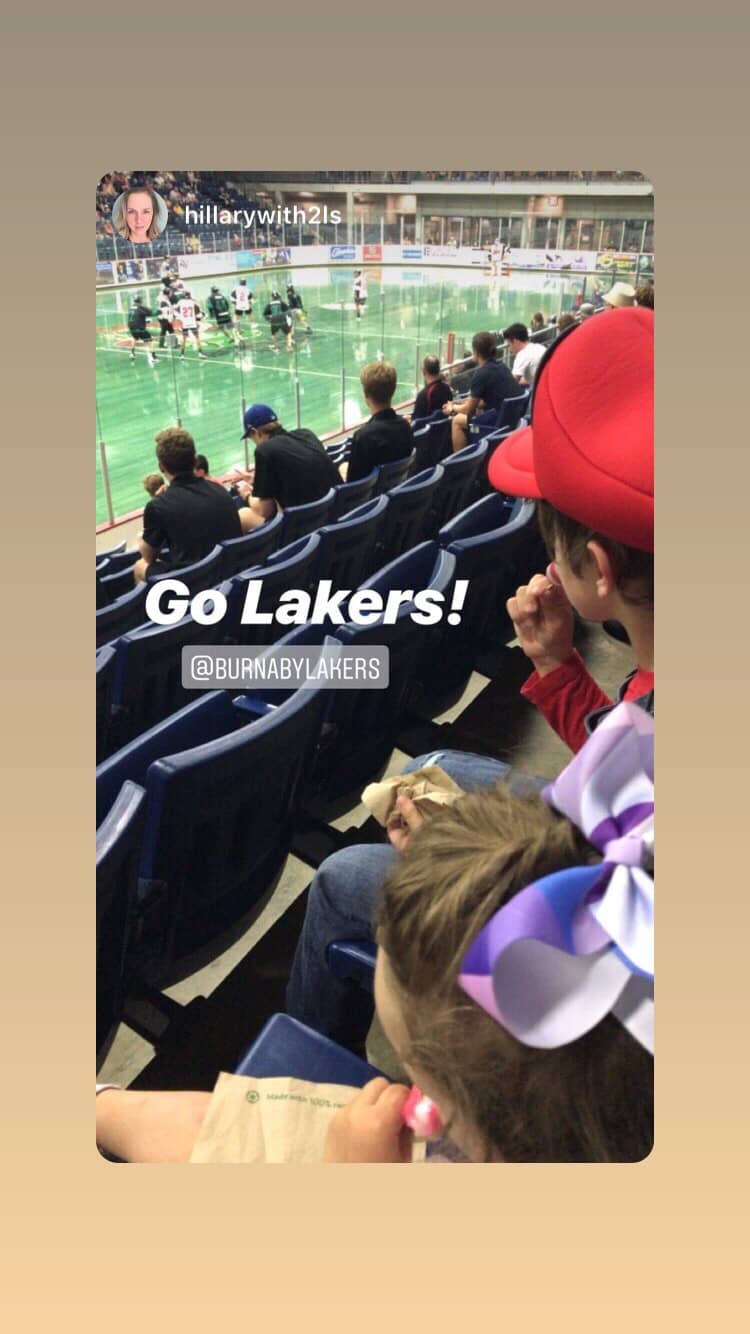 There were a lot of hands shaken and hugs given and I was prepared for the possible end of the season, but I wasn’t really prepared for all the goodbyes.

I’m thankful I got to watch the game – and it was a hell of a game with us tying it up with 4.1 seconds on the clock – surrounded by loved ones. Thanks to my dad, Barb, John, Hillary, Poppy and Grady for coming out and cheering on the Lakers tonight. ????