That is the name of the episode of The Good Wife when Will Gardner is killed. I know because I’ve seen it a trillion times. 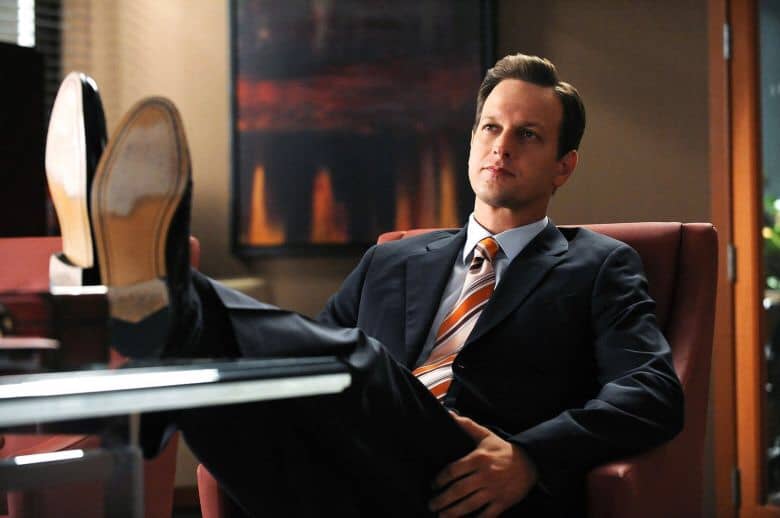 The date was March 23rd, 2014 and at the end of it, I was devastated. I was thinking about when that episode aired and how masterfully secretive they were about the twist. I remember seeing Josh Charles on The Tonight Show and he said that they weren’t even allowed to tell their families what was coming. There wasn’t even a hint that Will was going anywhere and I preferred it that way.

This episode is actually the only video I have downloaded to my iPad because for some bizarre reason, whenever I’m traveling, i like to watch it on a plane. In fact, it’s the only thing I’d watch on a plane.

I thought about this episode today and I’ve been having some feelings ever since. See you tomorrow, Will.

Down by the water