Top Posts
23 for 2023: things we’ll do this year
What should I focus on on in 2023?...
Milk Fed
My Happiness Project: February
Be your own historian
Post-vacation blues
Bad habits
Home alone
What’s going on in your community?
Quick turnaround
Home TDTFYH Toronto – day four
TDTFYHTorontoTravel

I’m a big fan of The Social. For those of you who aren’t familiar, it’s a Canadian daytime tv talk show. There are four main hosts plus one regular fill-in/correspondent. Each show begins with a round table about 4-5 current events or stories and then usually two segments that feature lifestyle stories, cooking, fashion, beauty, wellness and other topics.

I’ve been a fan for the last several years and have been saying I’d like to go to a taping the next time I was in Toronto. Once we knew we were coming this month, we investigated and set a calendar alarm for the day when we’d be able to try to reserve tickets during our stay.

This morning, we woke up, got spiffed up and once kevin was finished his Monday conference call, we took a cab over to 299 Queen Street West, an address you may remember from the Much Music days. 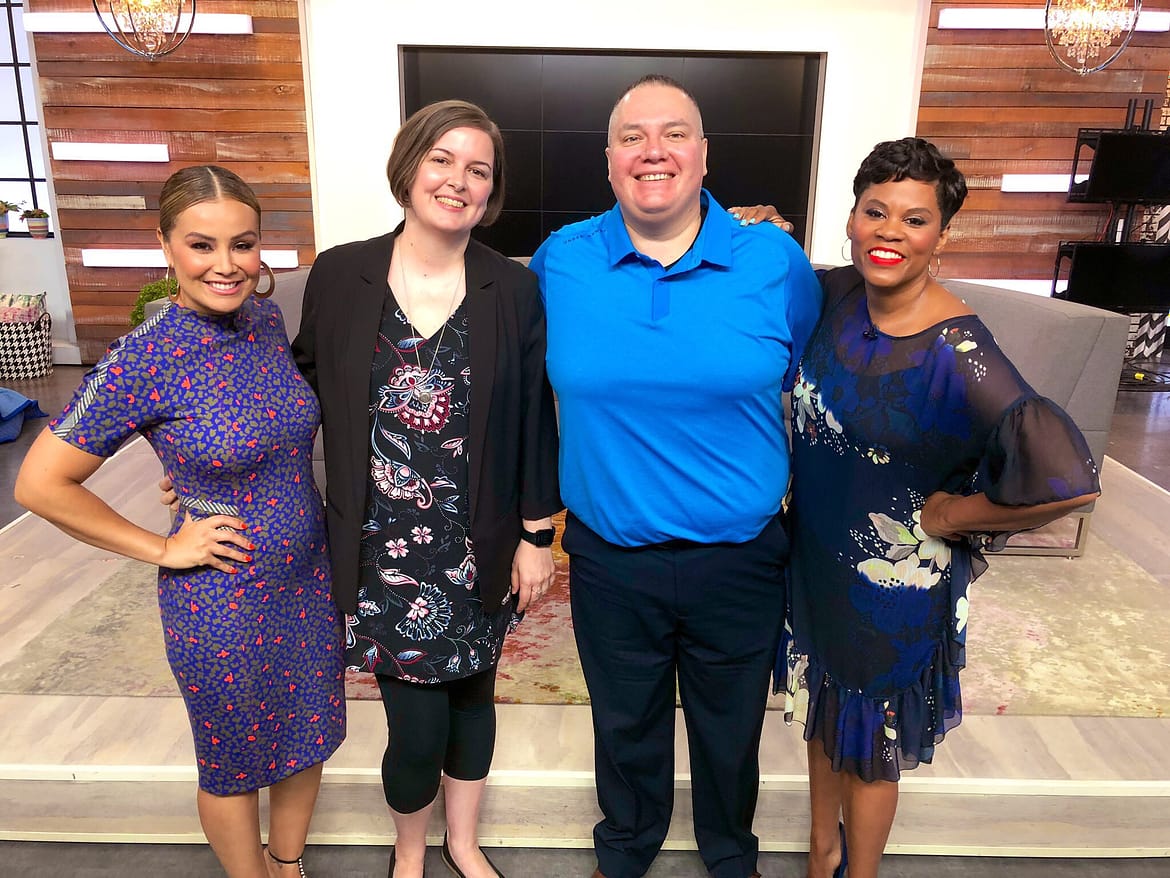 I’m going to write a post exclusively covering the experience in the future, but for now I’ll just say that it was a lot of fun and even better than I had ever imagined it would be. The topics were great, the hosts were lovely and it was so exciting to be able to see the set I’ve seen hundreds of times on tv.

The taping is live and it’s an hour long show so the set up and the finish take a little extra time. All in all, we were there for about 2.5 hours.

When we were done, we decided to stop for some lunch and then head back to our hotel for a little downtime. This has been a fantastic, but also busy trip.

We had about 90 minutes in our room before we had to get ready to go back to Scotiabank Arena for the third night in a row, this time for Monday Night Raw.

A pay per view is one kind of event, but the fallout on the tv days after can sometimes be even more exciting. In some cases, that was true tonight (Sasha Banks) and in others it was the same old, same old (The Viking Raiders.)

I’m also going to write exclusively about Summer Slam week someday. For today, I need to get some sleep. We’ve got one more full day of adventure to pack in here and I don’t want to miss more of it than I have to.